Two-storey building with a neo-Classical frontage at the southern side of the street built at the beginning of the 18th century on a site previously occupied by a medieval house. It was converted into neo-Classical style around 1840. The six bays long main frontage is finished off with a cornice, while moulded windows can be found upstairs. The middle bay of the ground floor consists of two gates with a modern gate on the left hand side. 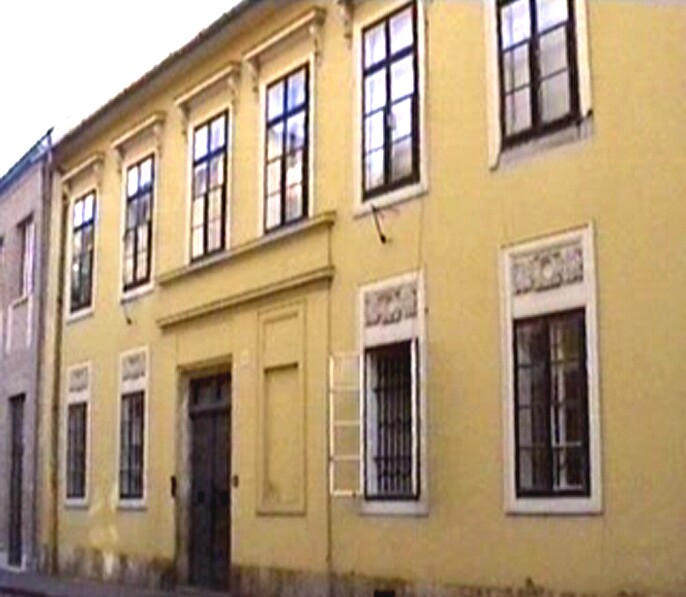