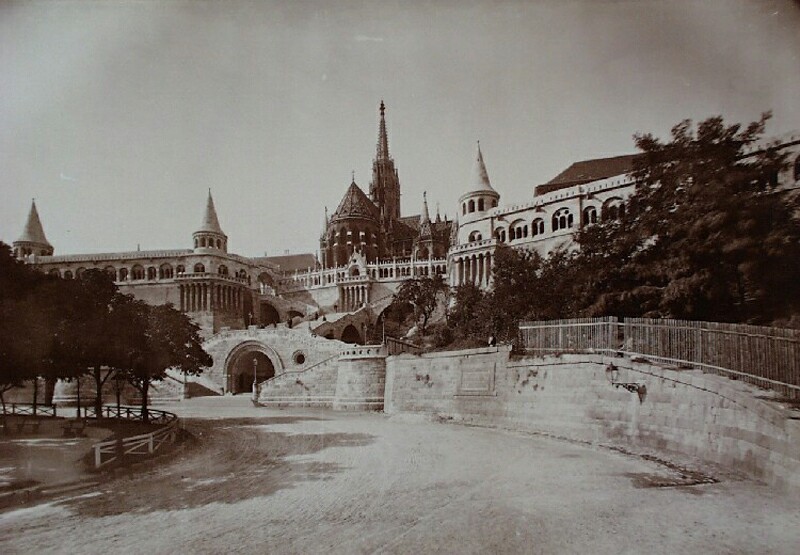 During archaeological excavations carried out before the reconstruction of the Fishermen's Bastion in 1899 a building was found, which was later identified as Saint Michael's Chapel of the cemetery near the Church of Our Lady. It was first mentioned in 1443 and layouts from the 18th century also showed the building erected in the Middle Ages in the honour of St Michael, the patron saint of the dead.

An octagonal chancel in the east closes the twelve-metre long, seven-metre wide two-nave chapel. Its sidewalls and pillars might have been made in the 15-16th century, while the arches of its barrel vault originate from the 18th century. It is bordered by the castle walls and rocks from three sides. On its northern wall there is a cannon slot, and on its southern wall are the beam holes of the roof.

The chapel had been forgotten during the last two and a half centuries. After the excavation Frigyes Schulek modified his plans of the Fishermen's Bastion so as to keep the valuable building, though it was not open to visitors. Finally the chapel was opened to the public on 20th August 1997. A tablet was placed inside commemorating the heroes and victims who died in and for the castle.