Two-storey house with an Eclectic front and with medieval and Baroque interior elements. At its southern end there are the remains of a two-storeyed, 14th-century wall. It was rebuilt at the beginning of the 18th century incorporating medieval remains. Its courtyard wings were added at the end of the 18th century. It's current front was built in the second half of the 19th century, and is crowned with a cornice with dentils. In the central axis of the ground floor there is a segmental arched gate. Its gateway and the room northwards are covered with Baroque intersecting barrel vaults. On the upper level of the courtyard facade a pointed-arched window with moulded frame and a corridor sitting on stone consoles can be observed. 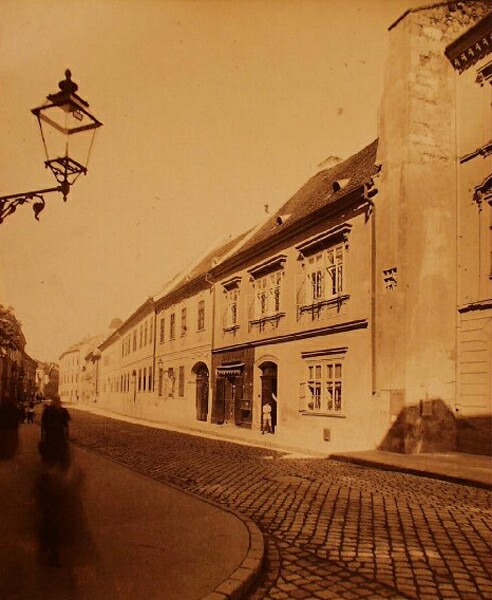 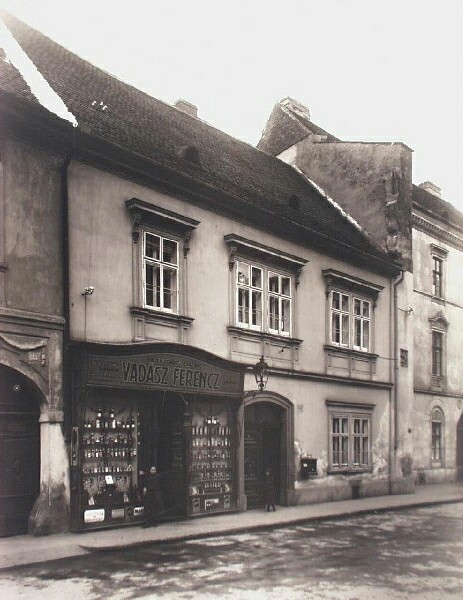 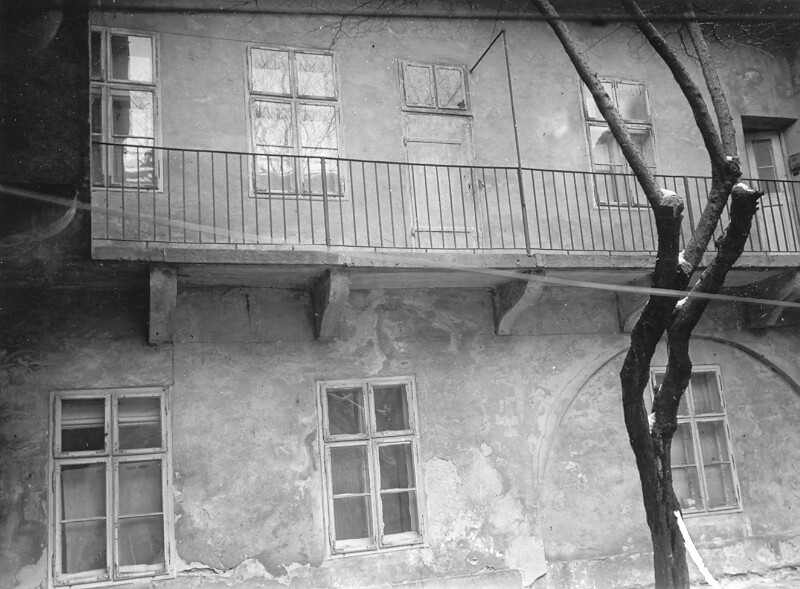