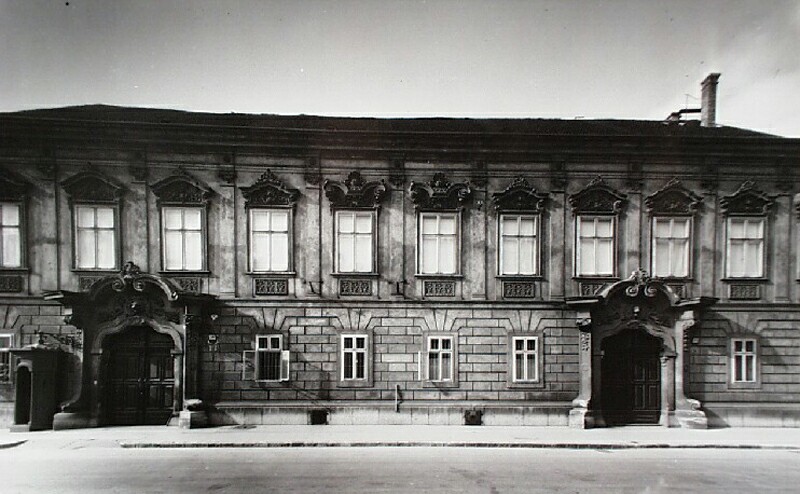 Single-storey Baroque mansion, built in the 18th century using the remains of two medieval houses. For a short period of time in the 1760s it served as accommodation for Albert, the Saxon-Teschen prince and royal governor. 100 years later the Imperial and Royal Military Treasury bought it, then it passed into the ownership of the Hungarian treasury. In 1905 it was rebuilt in Eclectic style. Between the two World Wars it was the residence of the Secretary of Defense. After the siege of 1944-1945 the ruined western wing was pulled down (a modern house was built in its place: 30 Tóth Árpád Lane), its facades were reconstructed to the original Baroque form, preserving the medieval details found in the meanwhile. The barrel-vaulted gateway decorated with two Gothic sedilia and the medieval southern gates for pedestrians and horsemen, and the rich Baroque architecture of the street facade are worthy of note. 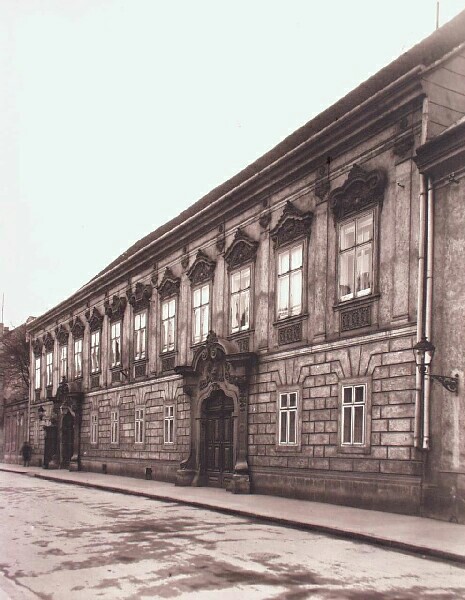 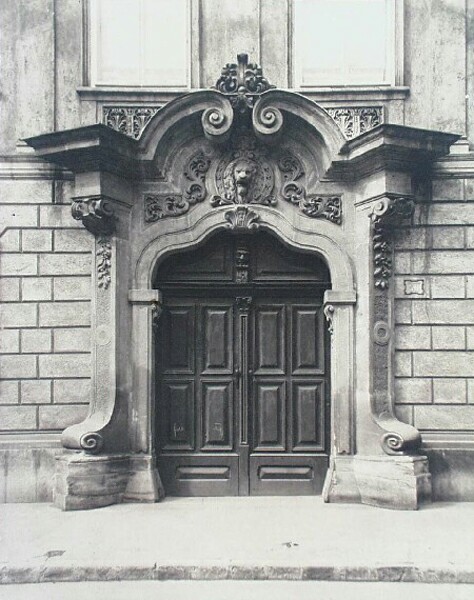 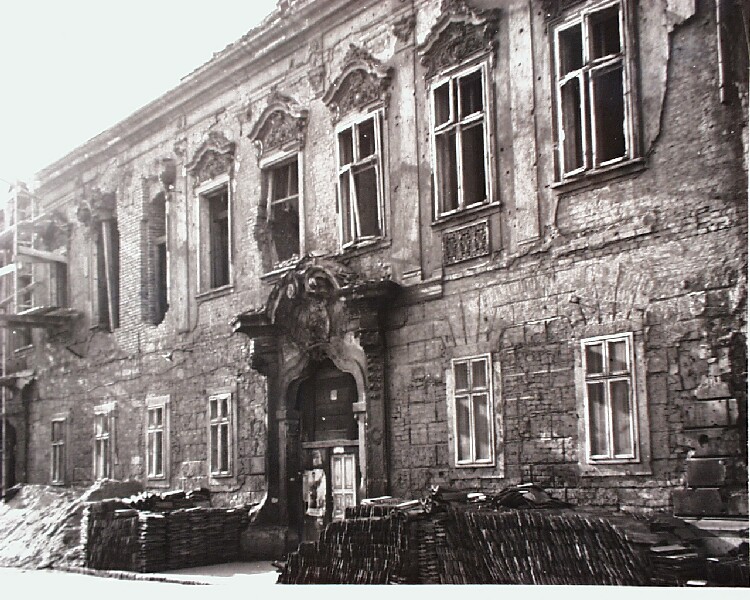