This is a richly decorated mansion converted from a burgher's house. Today it houses a registry office and private apartments. From the ruins of a medieval house - which form the greatest part of the ground floor walls - it was converted into a single-storey Baroque building after 1686. At the beginning of the 20th century it was enlarged and rebuilt in neo-Baroque style. The new wing overlooking Tóth Árpád Lane and the richly decorated Úri Street facade were built at this time. 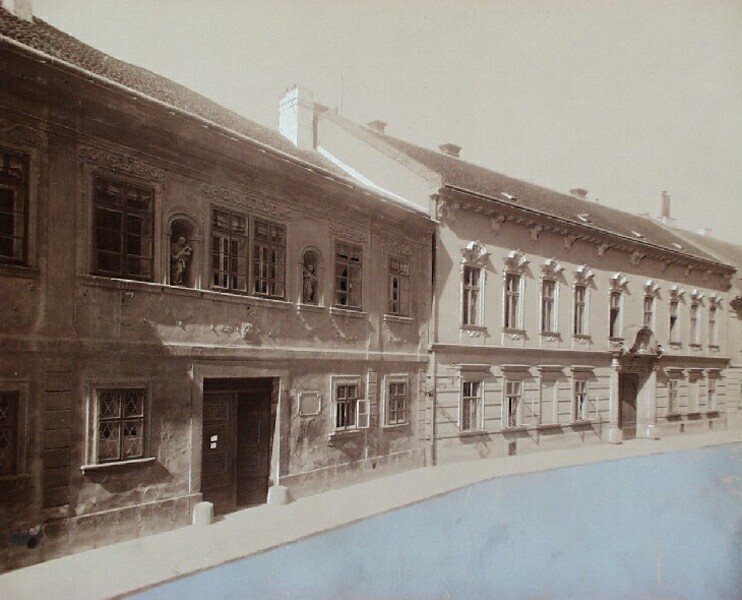 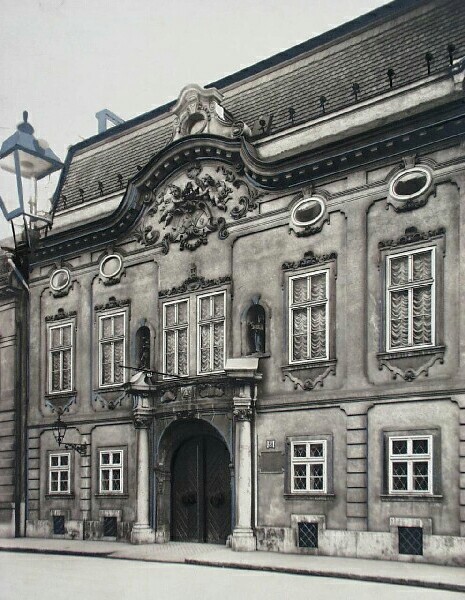