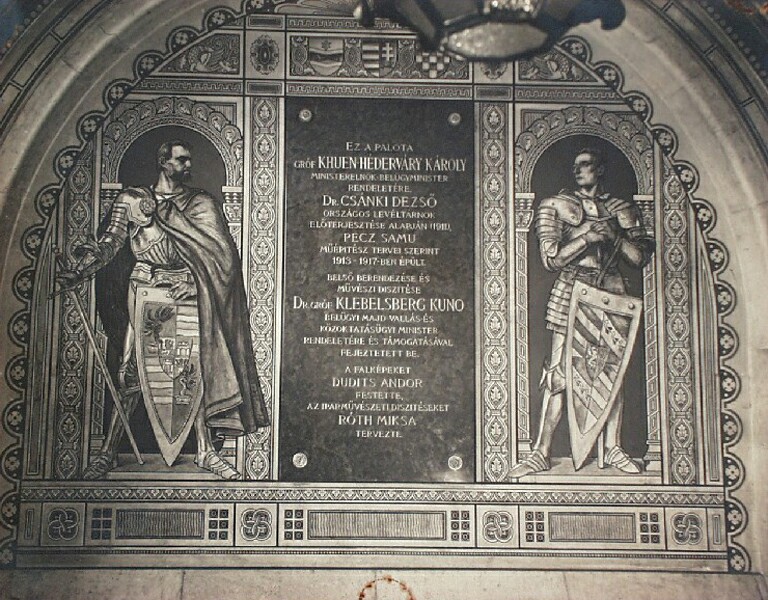 The building erected on a site formerly occupied by a number of properties was built in neo-Roman style. Its central wing has five floors, while its side wings have six.

The Archives formerly housed in the Castle quarter in the building of the Hungarian Diet (No. 28 Országház Street) from 1785 were finally located to their present home in Bécsi kapu tér in 1923. Though the new edifice was built in neo-Roman style the up-to-date interior design was adopted to its main functions.

During the 1944-1945 siege the building housing the Archives was heavily damaged. Certain parts of it - such as the collapsed tower near the castle wall at the western wing - could not be re-built. In November 1956 the building suffered more damage and a substantial proportion of its collection was also seriously damaged. Restoration was completed in 1961 but the ornamental tile roof - which is true to the original - was restored only in the 1980's. 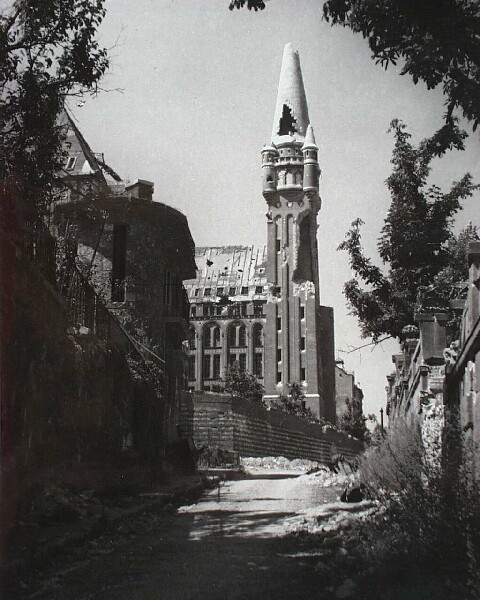 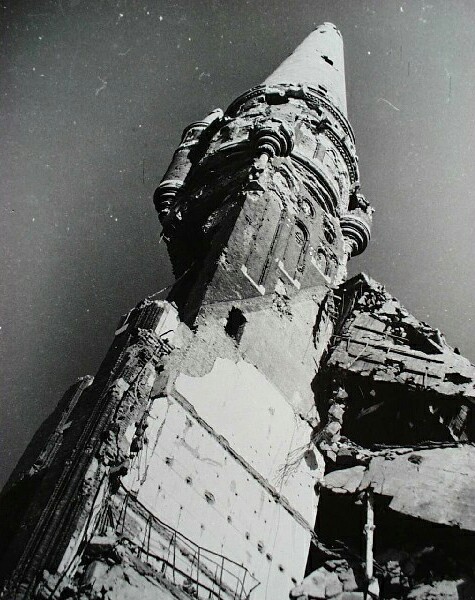