The triangular plan square was formed behind the northern, so called Vienna Gate. It is the junction of Táncsics and Fortuna Streets from the south, and Nándor and Kard Streets from the west. Originally, the square was part of the so called Szombathely (or Saturday) market. Excavations have revealed that buildings once stood in the now empty central part of the square. However, in plans made at end of the Turkish era the square is depicted almost the same as it looks today. The ice pit of the Turkish garrison is indicated in the southeastern section on the site of which a Lutheran church stands today. The gate which was the inspiration for the present name of the square was first referred to as the "Bech kapusu" ("Vienna Gate") during the Turkish occupation.

Following the re-occupation the ramshackle buildings were gradually replaced by refined Baroque, Baroque Classicl and later Neo-classical buildings. The square was given its final image at the end of the 19th and the beginning of the 20th century, when the Lutheran church as well as the giant block of the National Archives were built. In 1936 a monument was erected in the middle of the square in memory of Ferenc Kazinczy.

Recent excavations carried out in the tunnel and cellar system lying beneath the north and northeastern side of the square provided the opportunity for archaeologists to make more observations. The tunnels used to connect the cellars of the various buildings that once stood on the square. 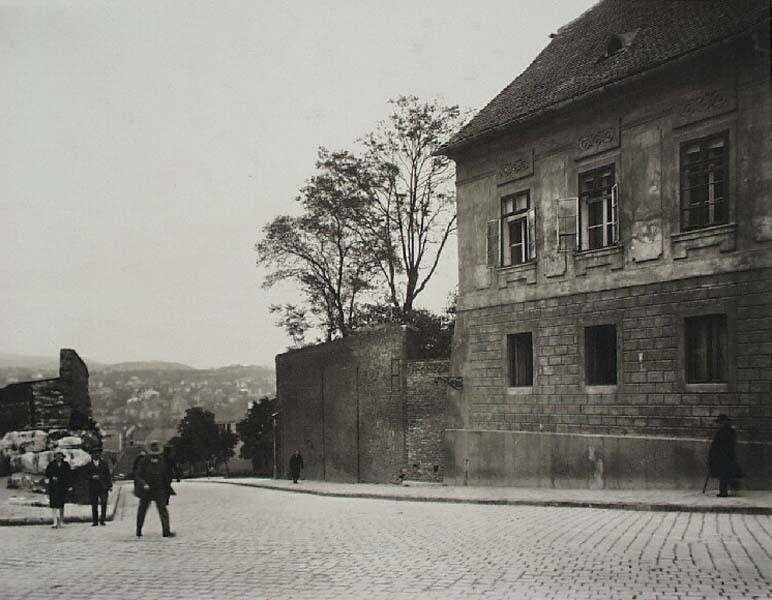 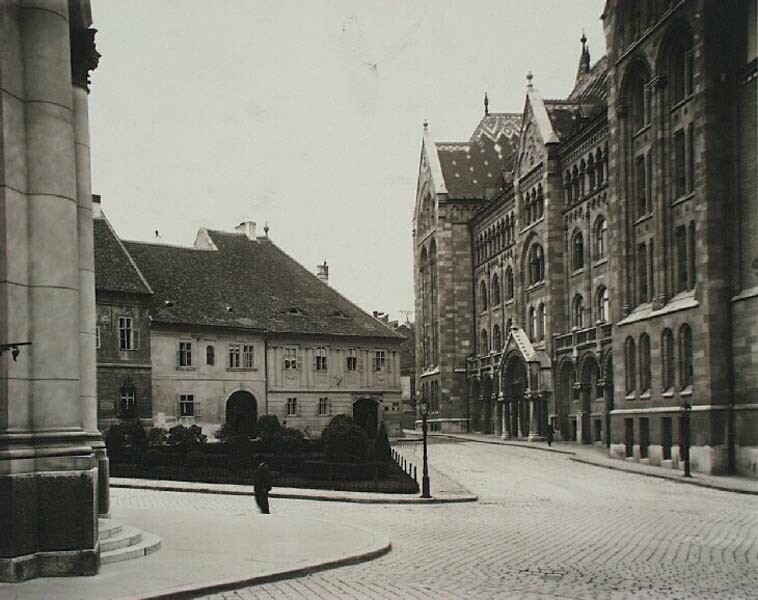 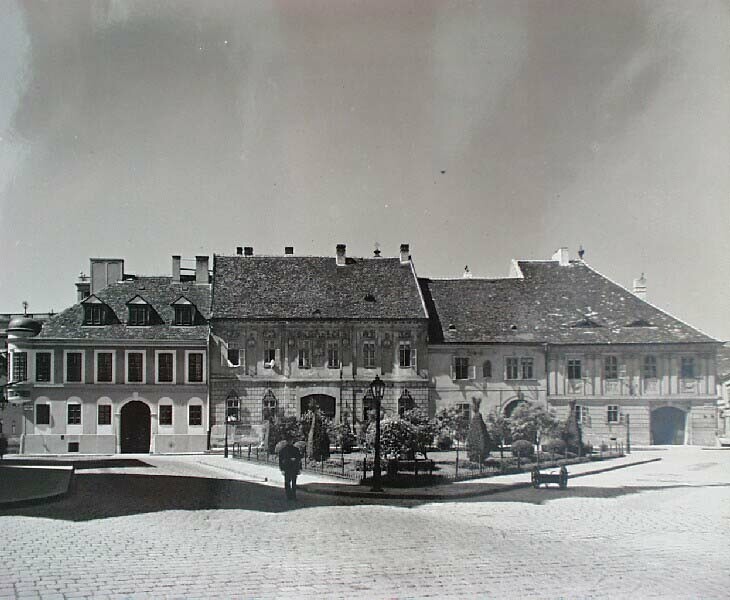