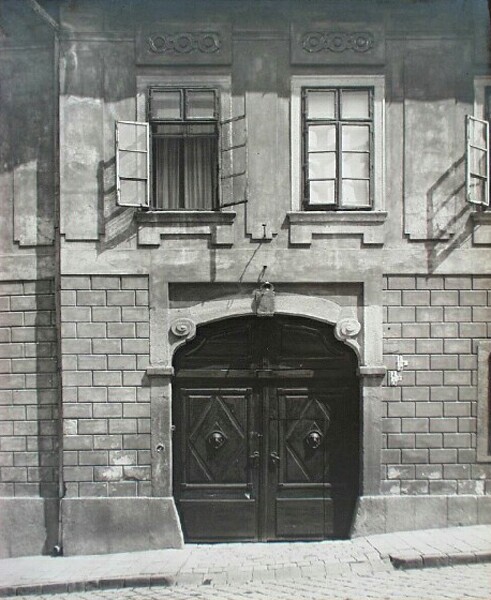 In the Middle Ages a house stood on this site but it was destroyed during the siege of Buda in 1686. A few remnants of its ground floor from the Gothic and Turkish era have remained.

The reconstruction of the building started at the beginning of the 18th century, and it was completed in late Baroque-style sometime around 1795. The seven bays long facade has an ashlar built ground floor and above the windowstablets with twining can be seen. The barrel-vaulted gateway stems from the Middle Ages and there are with richly moulded Baroque doors. 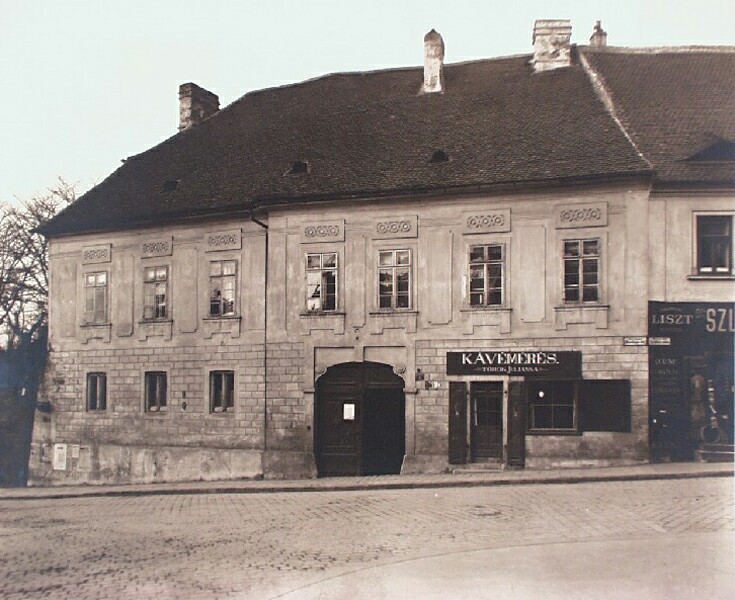