It is a smaller-size Baroque dwelling house. It was built on the remains of a former medieval building at the beginning of the 18th century and at the end of the 19th century. Its three bays long frontage was restructured in 1933. The stone-framed Baroque gate opens on the right. The keystone of the three-centred arch gate is ornamented with a torso-head carving. There are simple window frames with Baroque Classical bars on the ground floor. Between the second storey windows two round arched niches can be seen. 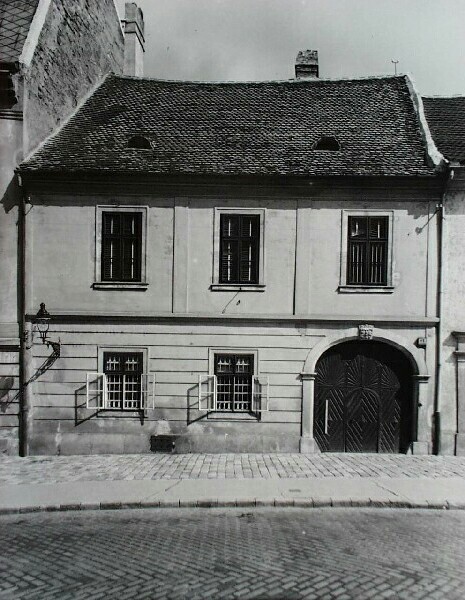 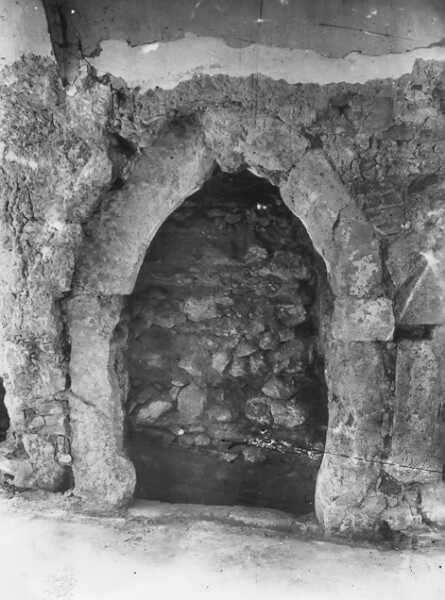