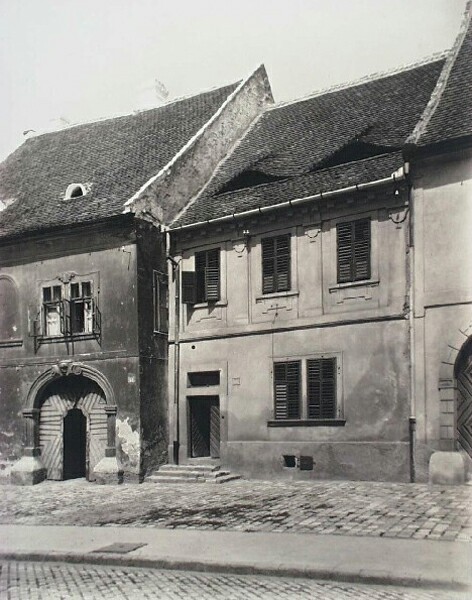 This is a small unpretentious Baroque Classical dwelling. It was erected on the ruins of its medieval antecedent at the beginning of the 18th century and was converted into a Baroque Classical style building around 1795. During the siege of World War II the southern section of its street wing was destroyed. The renovation in 1946 included replacing the original windows upstairs with larger ones.

The only characteristic feature of the building's three bays long frontage is its gate, which opens at the left. It is a fine example of pedestrian gateswhich rarely appears among houses constructed in Buda Castle. It is an unpretentious door with a stone frame including a lunette and with an original gate wing. A simply framed twin window is located on the right, in front of it there are ogival bars which are a copy of the original Baroque Classical ones of the court. 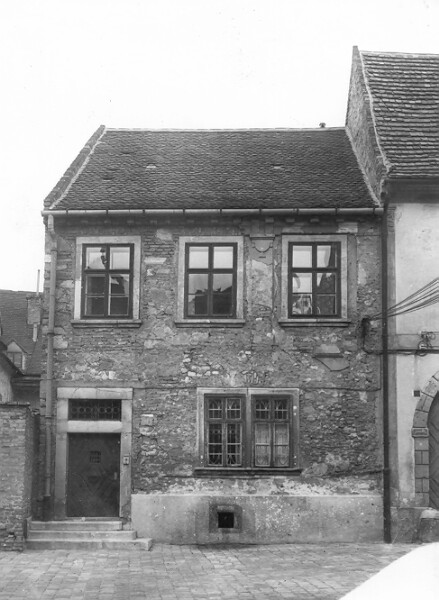