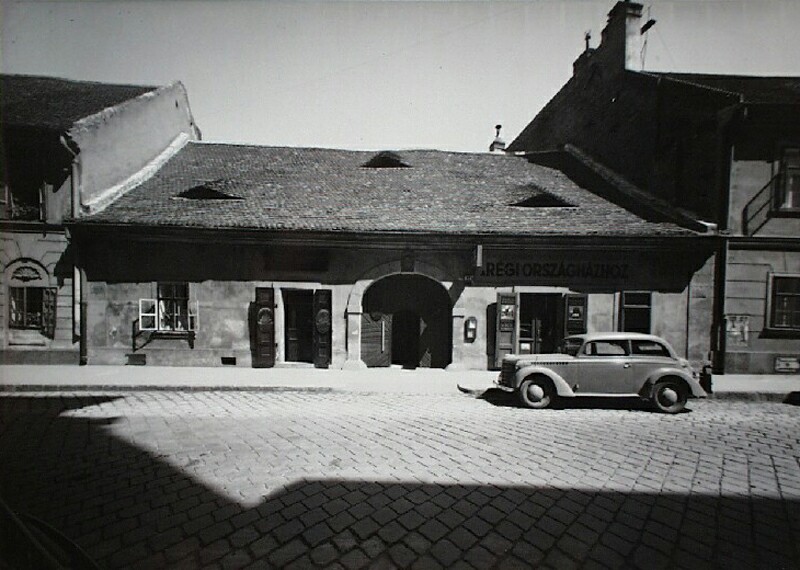 Two-storey house with a Baroque main frontage and medieval remains. Two medieval houses once stood on the site, and these were rebuilt around 1700 following the devastation caused by the siege of the reoccupation. The street, which used to be called "Baker's Street", was named after the baker's workshop that operated in this house (right until 1850).

Its unpretentious, five bays long frontage is crowned with a cornice. The three-centred-arched gate with an ashlar built early-Baroque frame is located in the middle axis. The keystone indicates the symbols of the bakery: a crescent-shape roll with a leafy crown above it included in an oval cartouche. On the northern side of the frontage the remains of a medieval window and doorframes can be observed. The medieval barrel vault of the room located north from the gateway has also survived. Additional medieval remains are the annular vault of the cellar and at places the corbels that supported the previously wooden flat roofing. For a long time the building used to host the Régi Országház Vendéglo (the Old Parliament Inn) but now (2004) for years it has been out of use. 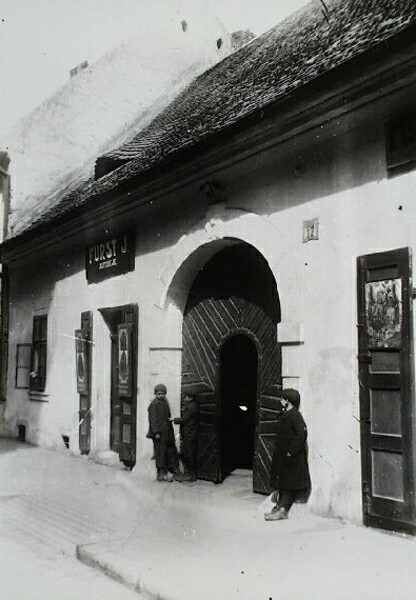