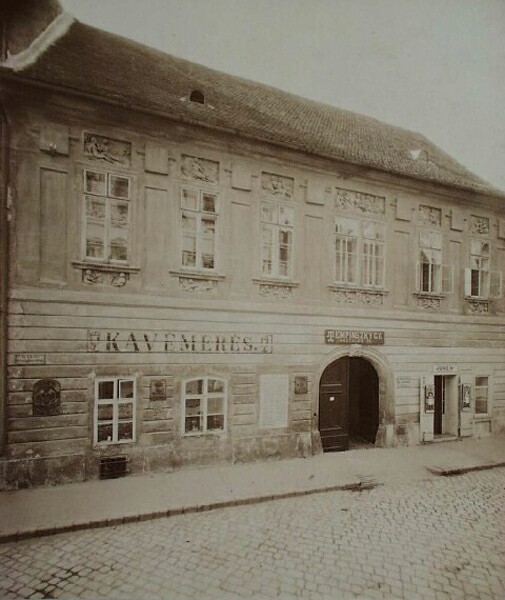 Two-storey building constructed at the beginning of the 18th century utilising important medieval remains. On both sides of the gateway Gothic-style traceried sedilia remained, beyond opens a couple of Gothic arcades with a central pillar. The ground floor premise in the southern part looking onto the street is covered with Gothic cross vault. The remaining ashlar quoins up to floor level, as well as the window with splayed embrasure found upstairs are from the turn of the 13th and 14th centuries.

The frontage of the house gained its characteristic neo-Classical features at the beginning of the 18th century. It suffered heavy damage during World War II. The original shape of the six windows located on the first floor of the frontage was reconstructed. Only the gate has remained in its original form on the ground floor area, and the windows on both sides are new. The rebuilding of this building took place in 1965, and today it houses the Alabárdos Restaurant. 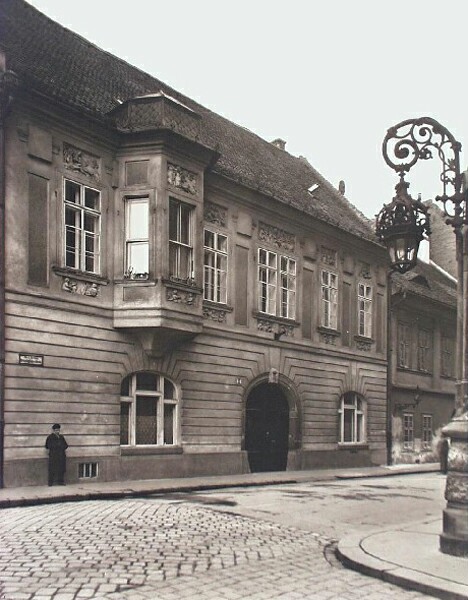