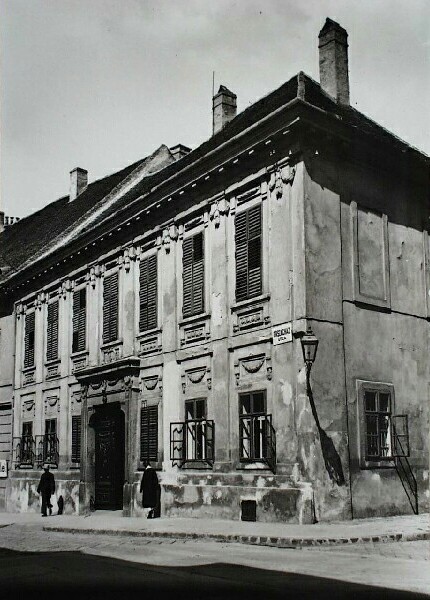 Two-storey, Baroque Classical house originating from the Middle Ages located at the northern corner of Fortuna Alley. Two houses formally stood on this site during the Middle Ages, although they were severely damaged during the siege of the 1686 re-occupation. Its Baroque Classical reconstruction must have taken place around 1788. In 1801 Count Károly Batthyány purchased the building. For a longer period it remained unchanged, and significant rebuilding took place only in 1933, when a gate was placed on the building's side frontage facing the alley. The restoration of the damage caused by the siege in World War II took place in 1966.

It has a seven bays long street facade crowned by a cornice with consoles. Its flat arched gate is placed between two pillars and opens in the central axis, and overdoor there is a feston ornamented frieze. There are festoon ornamented pilaster strips between the first and second storey windows. In the parapet field of the second storey windows rosettes can be seen, and a pair of coat of arms placed in a rococo frame can be observed in one of them. 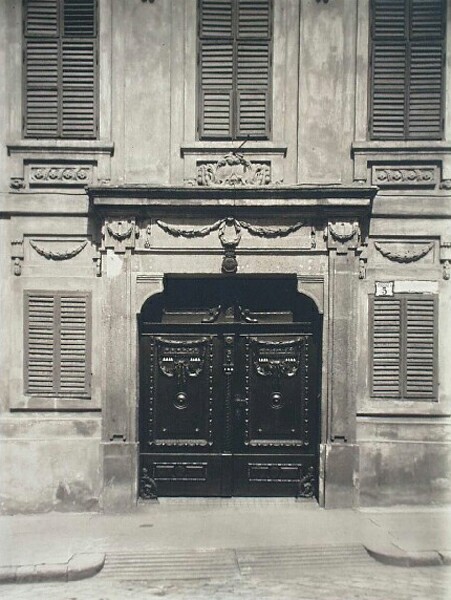 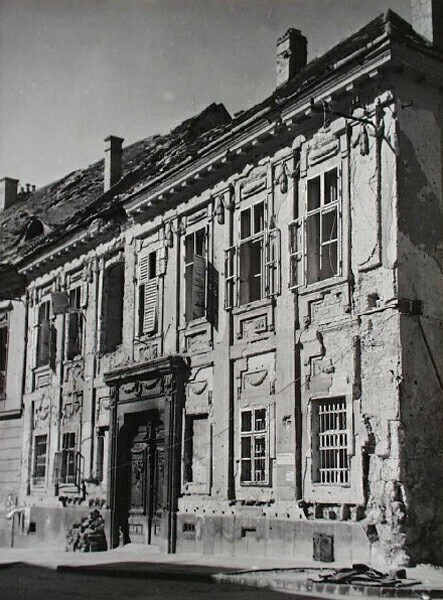