Since the 1780's this block, - which consists of several buildings - has created a coherent unity both from historical and architectural aspects. Medieval houses once stood on the site of the current complex. Immediately after the 1686 siege the Franciscan order obtained four different plots, with the purpose of constructing a monastery, while the area located south was purchased by the Clarissa sisters' order. In the middle of the 1780's, following Joseph II's dispersion of both orders, the buildings on this site were converted into government offices. From this point onwards, central bodies of the Hungarian public administration operated here until the World War II, including the Council of the Governor General in the feudal era and the Ministry of Home Affairs during the democratic era. According to the offices' needs, the building block was reconstructed and expanded on several occasions. The renovation of the buildings that were damaged during World War II went on for nearly a quarter of a century. After the restoration was completed, research institutions in social sciences and humanities of the Hungarian Academy of Sciences were housed in the buildings. 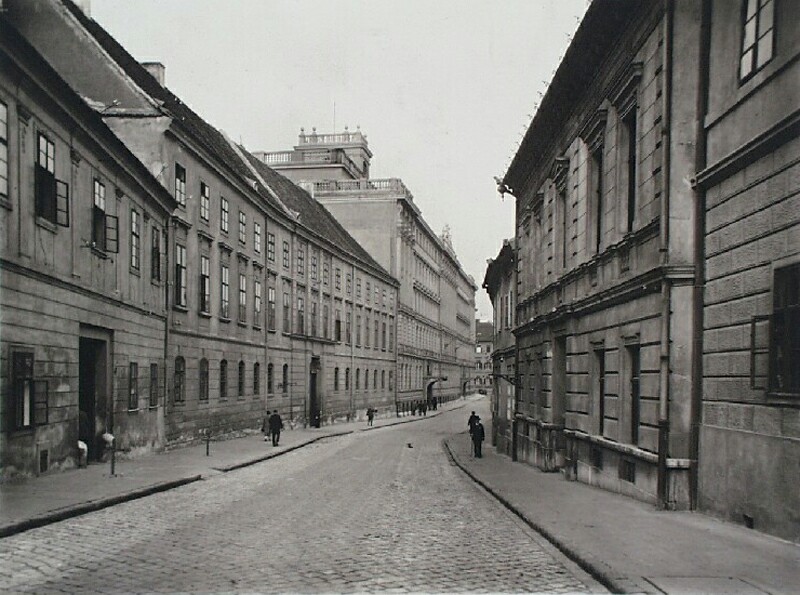