This building is a memento of civil Baroque architecture. The first part of the building looking onto the square was built on the site formally occupied by a medieval building and integrates its gateway. The back part looking onto Bulwark Lane was built around 1760. The entire building suffered severe damage during the 1944-1945 siege.

The two-storey building has a five bays long frontage with an entrance gate set in the middle. There are pilaster strips between the first storey windows. Remains of a medieval doorframe can be seen in the northern wall of the gateway-passage. A corridor runs in front of the court façade on the level of the first floor. 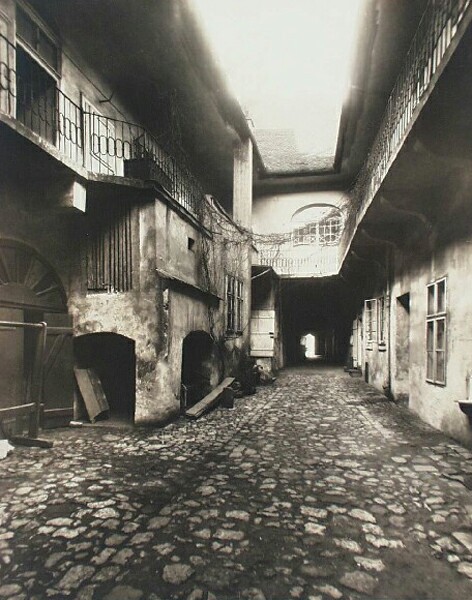 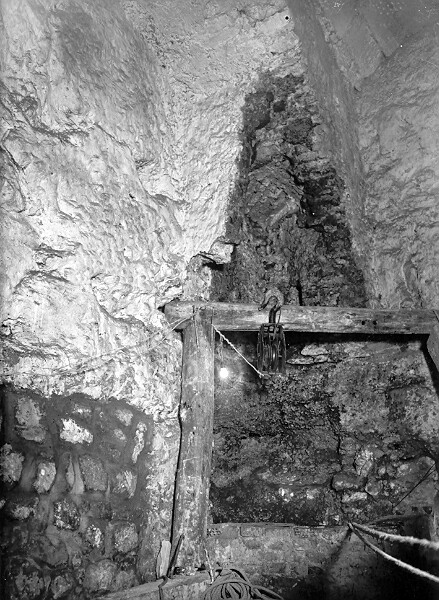 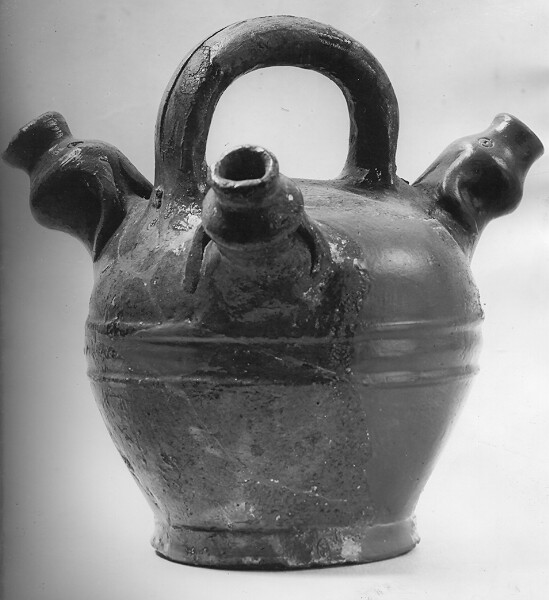