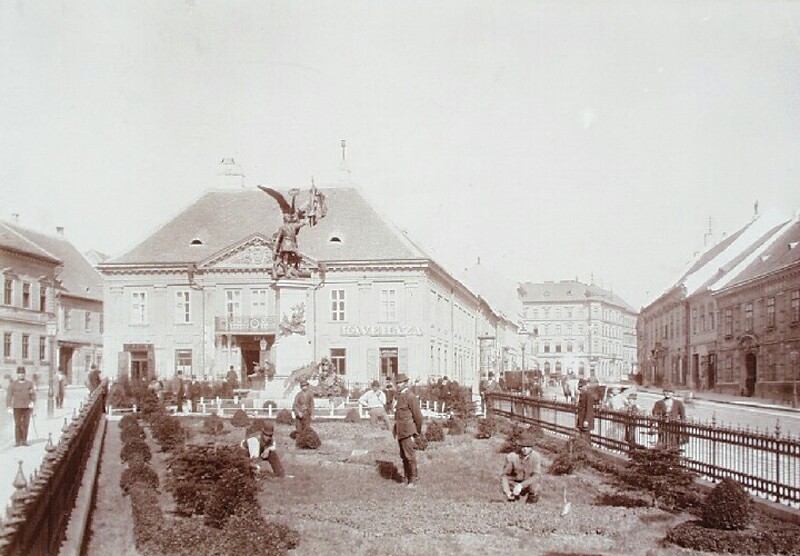 The mansion used to be a beautiful example of Baroque Classical architecture. Two houses formally stood on the site in the Middle Ages, on the ruins of which another unpretentious house was erected in the Baroque era. At the end of the 18th century József Batthyány, the Primate of Hungary, Archbishop of Esztergom procured this building. The major rebuilding to turn it into a Baroque Classical style mansion took place after 1801. According to photographs dating back to the end of the 19th century there used to be a cafeteria on the ground floor. The mansion was demolished around 1910 and replaced by an Art Nouveau style lodging-house, which was completely destroyed in the siege during World War II. Today a dwelling house with a restaurant on its ground floor stands here. 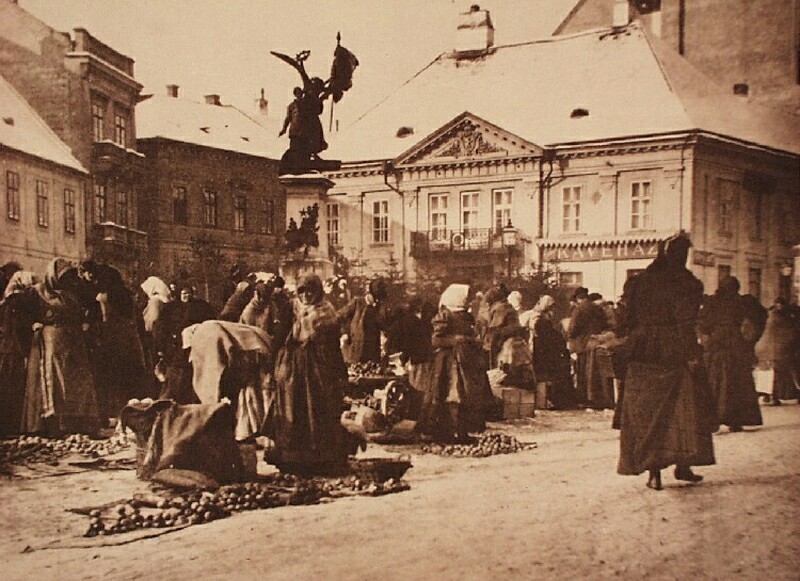