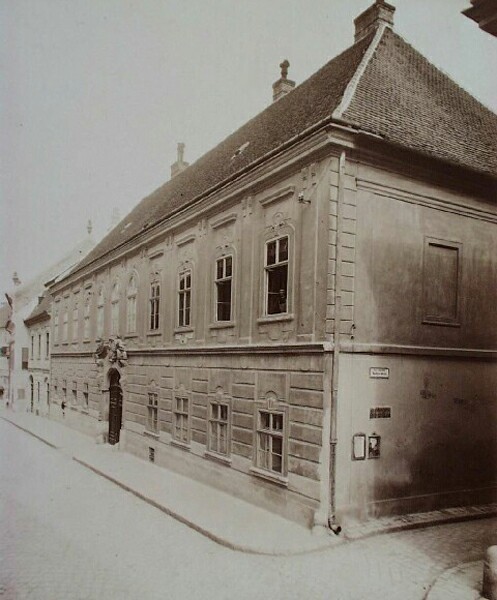 At the corner of Táncsics Mihály Street and the short Ibolya Street stands the quadrangle mansion with an enclosed courtyard, the current form of which is of Baroque origin with neo-Baroque reconstructions. Based on layouts from the Turkish era, it is assumed that a couple of houses stood on this site during the Middle Ages.

The two late medieval houses, that stood on two separate plots, were ruined at the beginning of the 18th century. The first Baroque style building erected on their site was more simple than the one that followed. The highly decorated late Baroque feature - similar to how it looks today - was given to the building after 1774, when it became the property of Ferenc Szlatiny, a Buda town magistrate. In 1875 Count Pejachevich, in 1896 Earl Piret de Biharin and in 1920 the Count Batthyány family obtained the building, which from 1922 until World War II functioned as the British Embassy.

During the 1944-1945 siege it was badly damaged, particularly the main front section located right of the gate. The ruined building was restored in 1970 for the National Office for the Protection of Historic Monuments, and currently it is still occupied by the National Office of Cultural Heritage.

The eleven bays long main front of the two-storey building has managed to preserve its late Baroque features. Above the richly ornamented gate a coat-of-arms can be seen. The ornamented neo-Baroque Classical lattice-work on the ground-floor windows were made during the rebuilding in the 1920's. The interior of the building was entirely rebuilt and turned into offices. The lower floor of the courtyard was covered up, and an indoor aula was established on the site, which hosts various exhibitions. 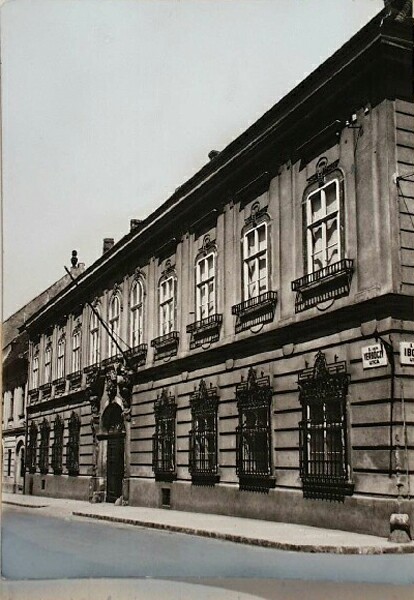 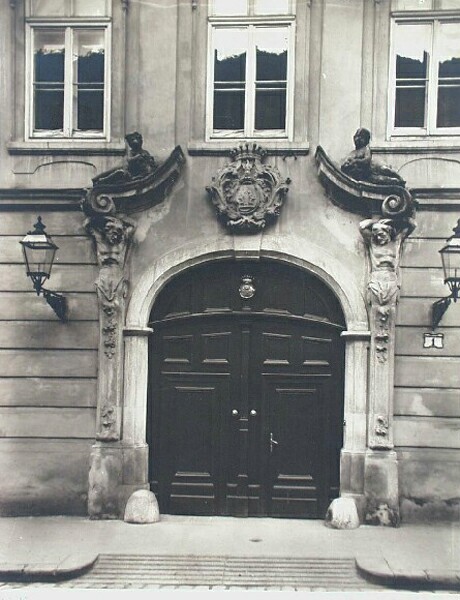 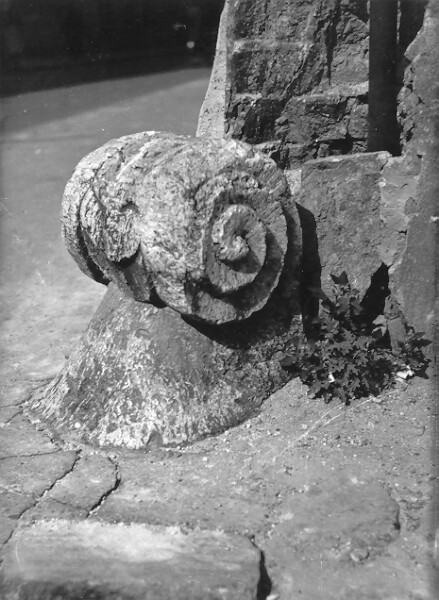