Two-storey building with a Baroque front. The current form of the building, which was built in 1933, is only a neo-Baroque imitation, nevertheless preserves elements not only of the original Baroque building, but also of the two medieval houses that used to stand on this site. For example a piece of red marble Renaissance doorframe as well as a plain stone window frame originate from this period. The house had no gate during the Baroque era, as at the time it was part of the property of and accessible from the house located under No. 7 Fortuna Street. 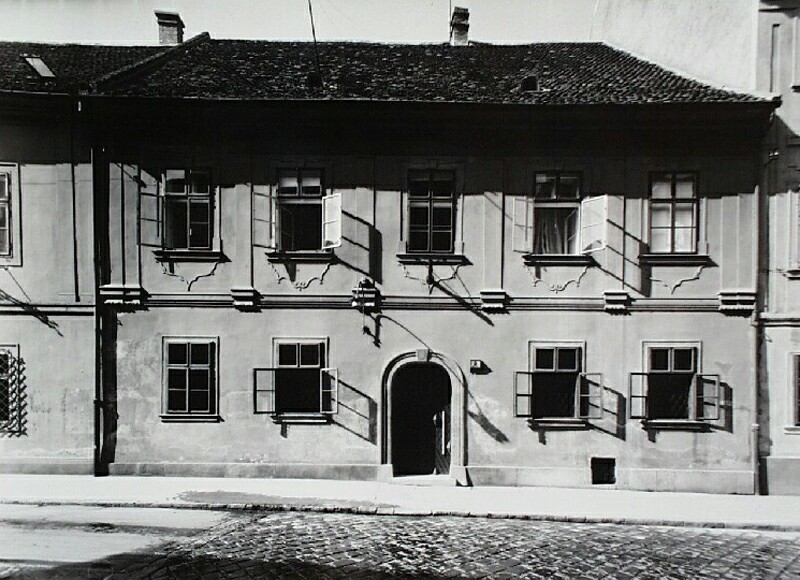 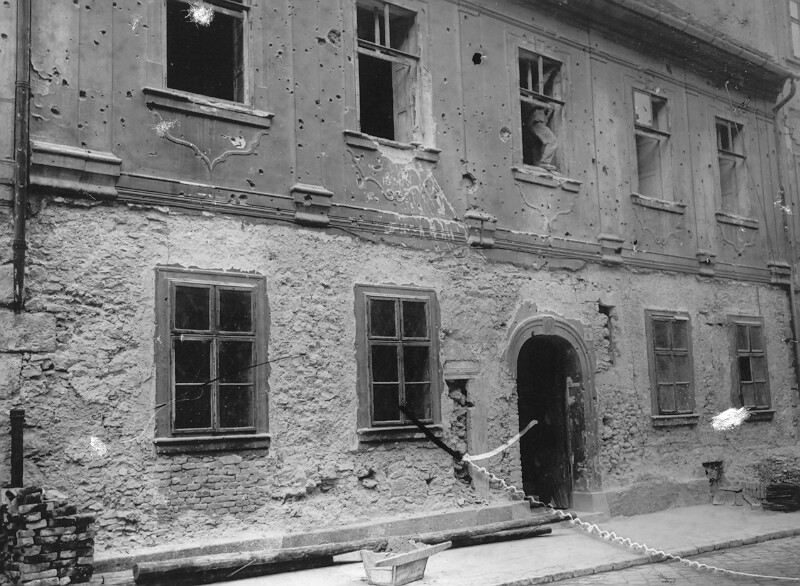 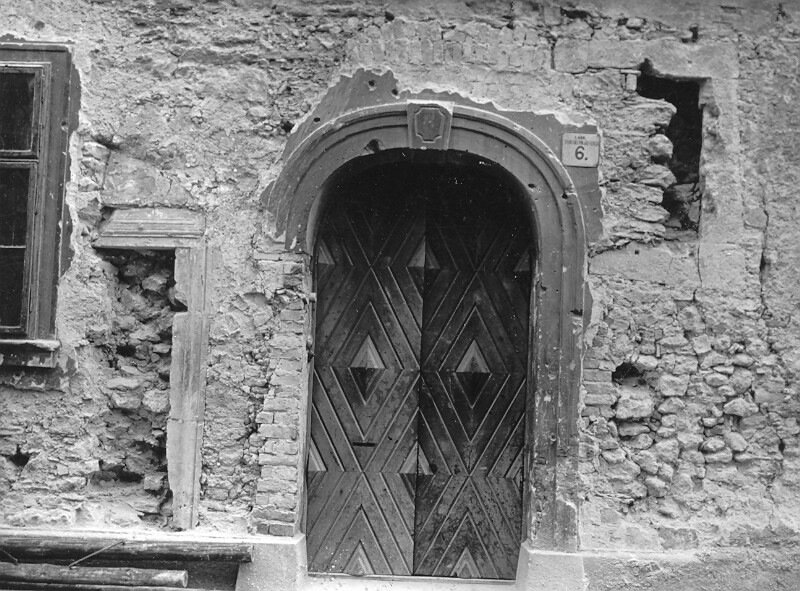