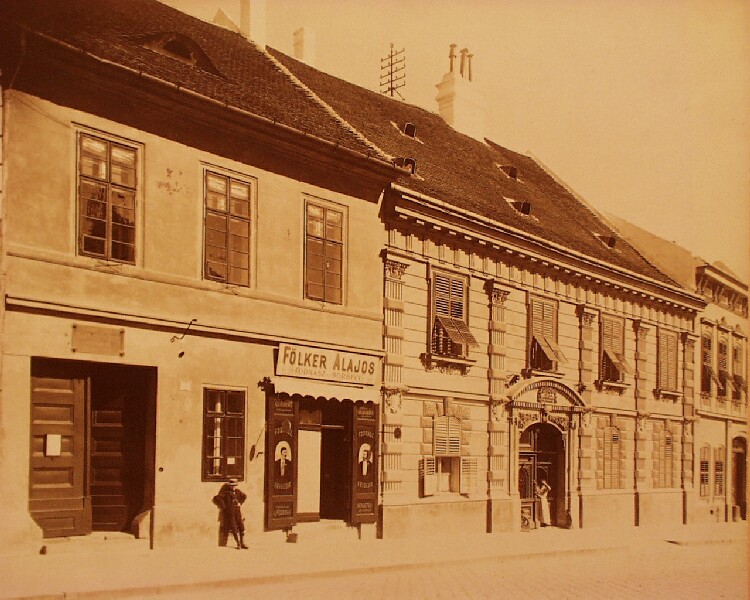 Two-storey burgher's house, with a richly decorated Baroque Classical gate, which was ordered by András Palkovics, the town's chief medical officer in 1795. This fact is also referred to in the chronost icon of the gate's tympanum: AEVO NOBIS, CASV BVDA NEFANDO LVX EXTINCTA REDIT. The building's round arched, medieval gate frame reappeared as a result of the devastation of the siege of 1944-1945.

Additional premises on the ground floor are also of medieval origin, though most parts of the building were constructed during the restoration that took place at the end of the 17th century, after which the building was altered several times. 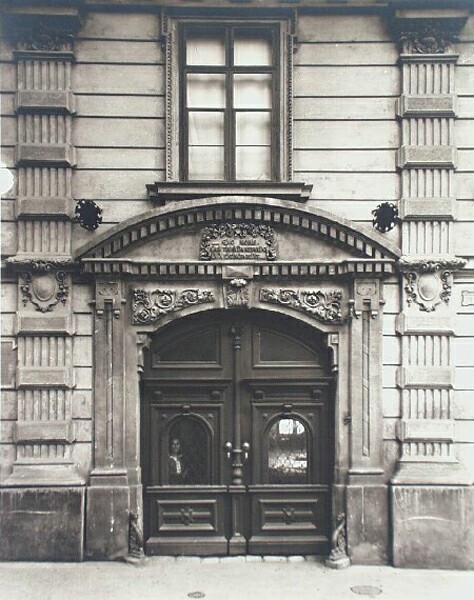 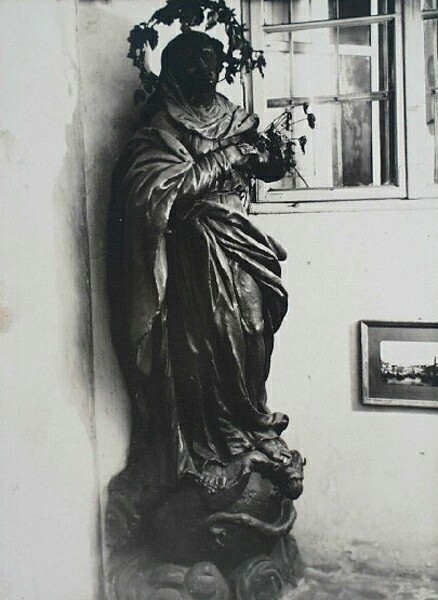