Ttwo-storey burgher's house built from the remains of a medieval trading house, at the ground floor of which the Arany Sas (Golden Eagle) chemist's is situated. The medieval ruins were rebuilt at the beginning of the 18th century at the behest of Lorenz Rieger, Buda garrison's medical chief, after which it became the property of the pharmacist Joseph Rettig in 1745. From this time onwards right until 1910 the Town Pharmacy operated at this location. Following the siege of 1944-1945, the ground floor premises were restored with the purpose of organising a pharmaceutical historical exhibition. In a niche on the front a statue of the Virgin Mary - a work of the ceramist Margit Kovács - can be seen. 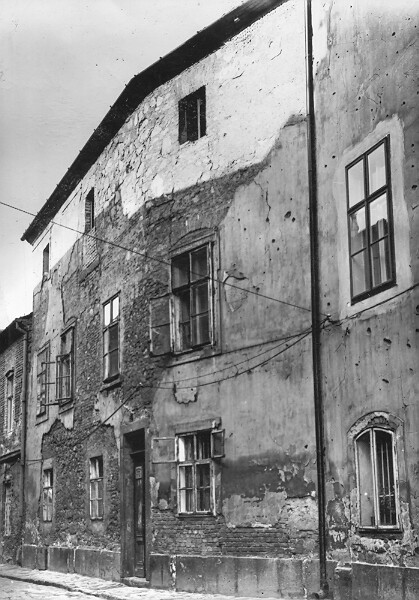 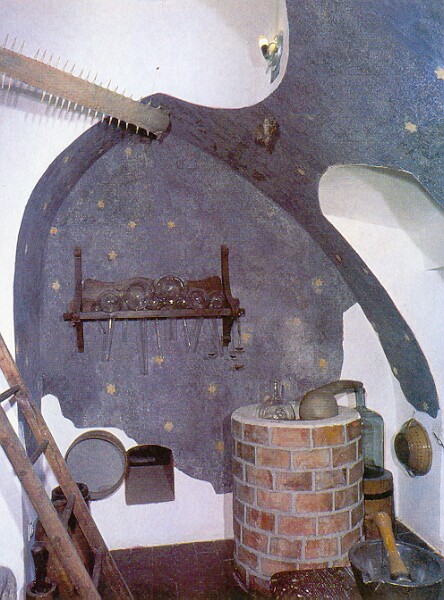