Prior to the 1944-1945 siege, this two-storey mansion was the property of Count Edelsheim Gyulai and his family. Following the war, the badly damaged building was reconstructed, its original arcitectural forms were revealed and it was converted into a tenement house. The current frontage resembles the one at the beginning of the 18th century. Behind the street front, on the ground floor medieval remnants are visible. During the Middle Ages the complex consisted of two separate houses with separate gateways, the one located at the southern side was decorated by Gothic-style sedilia. These premises today are all integrated into private flats. 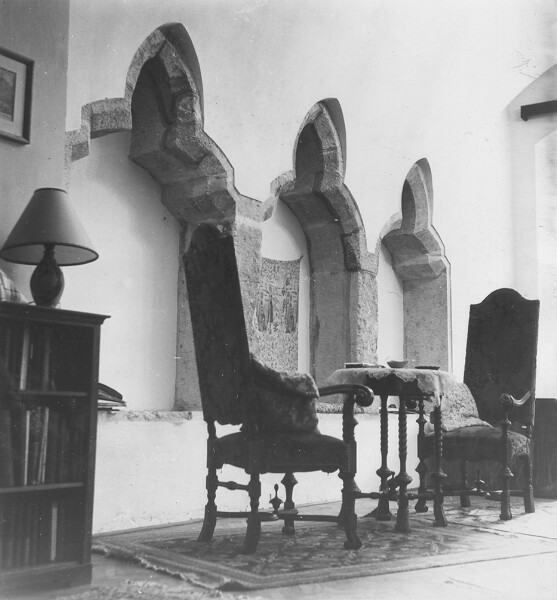 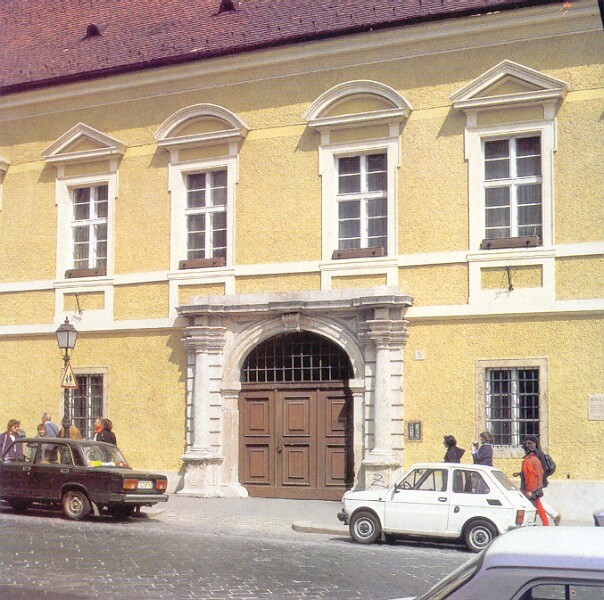