Two-storey mansion, with an enclosed courtyard, which gained its current form during alteration and extension work carried out in 1891, 1908, and 1923. The single-storey wing still preserves medieval remains, though the external appearance of the building is neo-Baroque. The pianist and composer Count Géza Zichy owned it at the turn of the 19-20th century. Count Antal Sigray, an anti-Nazi politician who was arrested here after the 1944 occupation of Hungary by the German army, lived here between the World Wars. Above the gate one can see the Sigray family's coat-of-arms. 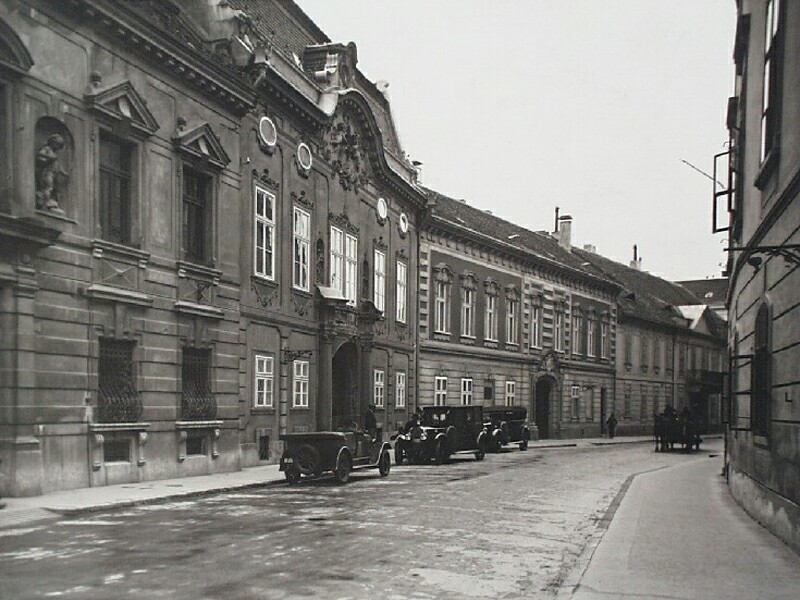 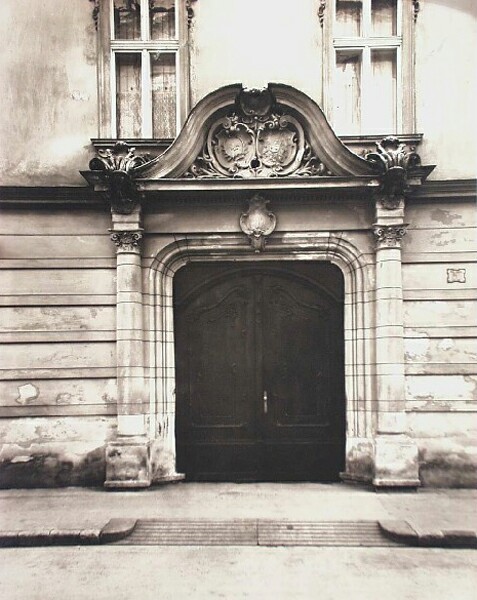