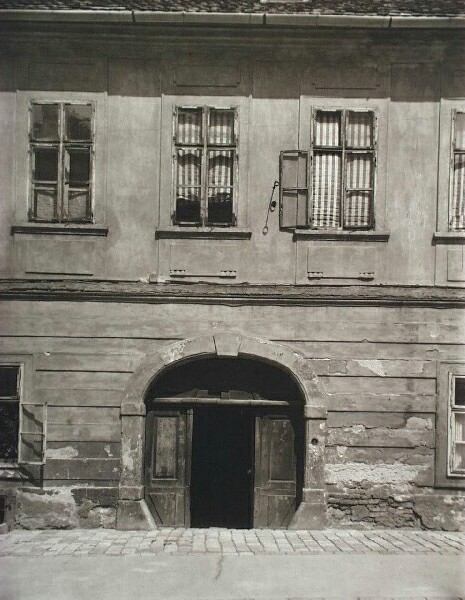 It is a two-storey Baroque Classical dwelling house built on the ruins of a former medieval building, and which was given its main characteristic features during its alteration at the end of the 18th century. In 1928 a balcony was built on its frontage above the gate, and the ground floor windows were given neo-Baroque bars. During the repair work of the war damages the destroyed balcony was not restored.

The six bays long frontage is decorated with unpretentious plasterwork, and its gate has a a three-centred arched frame made of stone. The Baroque Classical door wings and ironworks remained in their original form. In the gateway a preserved Gothic sedilia can be observed and the barrel-vaulted premise south from the gateway also originates from the Middle Ages. 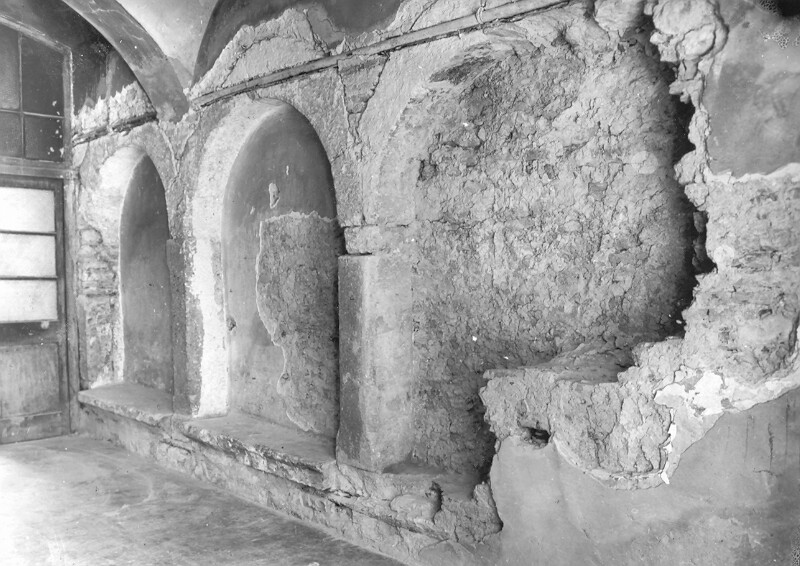