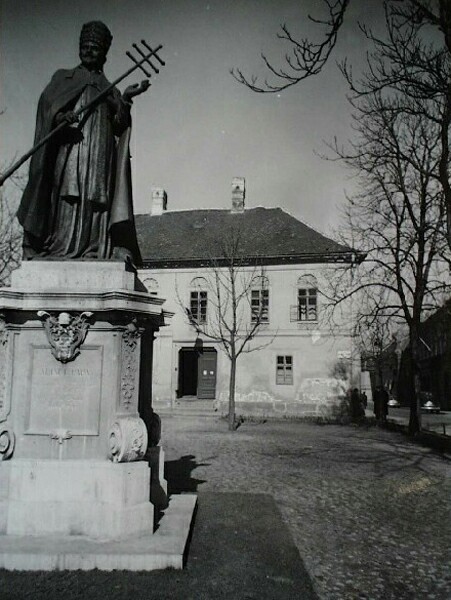 In 1936 on the 250th anniversary of the 1686 siege of Buda the Monument to Pope Innocent XI. was erected. Pope Innocent XI (whose original name was Benedetto Odescalchi) is remembered for urging and effectively supporting the reoccupation of Buda. The brass statue standing on the neo-Baroque pedestal illustrates the pope with a tiara on his head and the papal cross in his right hand. The statue is the work of József Damkó.

At the back of the pedestal the medallion of the Holy League is engraved in stone illustrating four figures who were famous for their military campaigns against the Turks: Pope Innocent XI, Emperor Leopold I of Austria, King John Sobieski of Poland, and King and the Doge of Venice Giustiniani. 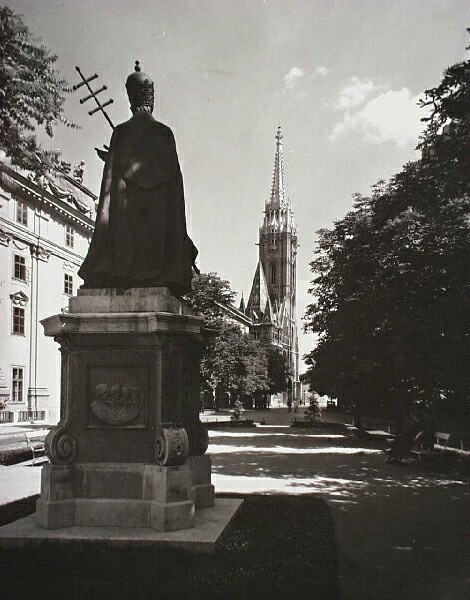