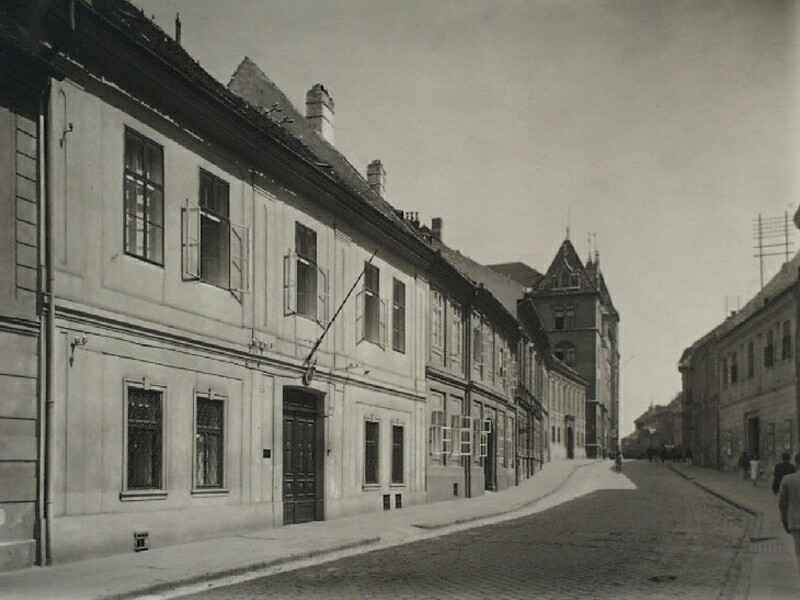 Two-storey Baroque house with medieval remains. The building fell into ruin in 1686 and was rebuilt at the beginning of the 18th century. It was then rebuilt in the second half of the 18th century, and its frontage was altered in 1870.

The five bays long frontage of the house is rather unpretentious: there is a gateway in the middle, a string-course placed between the two floors and a cornice. The wall surface is simply punctuated by pilaster strpis. The gate is a simple, segmental arched one. The room located south from the gateway is covered with Gothic ribbed cross vault and today functions as a library. The other room situated at the other side of the gateway has a Baroque-style cope vault decorated with a God's eye motive stuccowork. The Gothic-style, pointed arched doorframe that was uncovered at the northern wall of the gateway is also worthy of note. 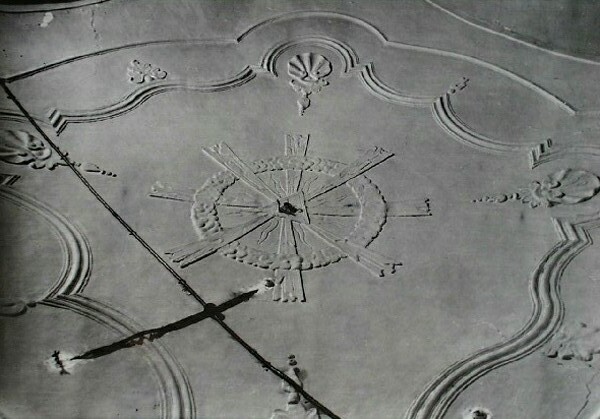 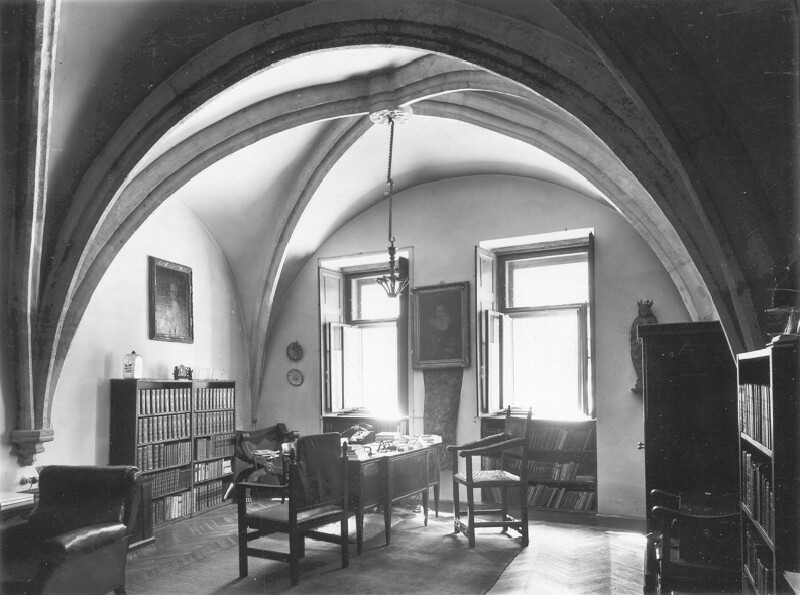 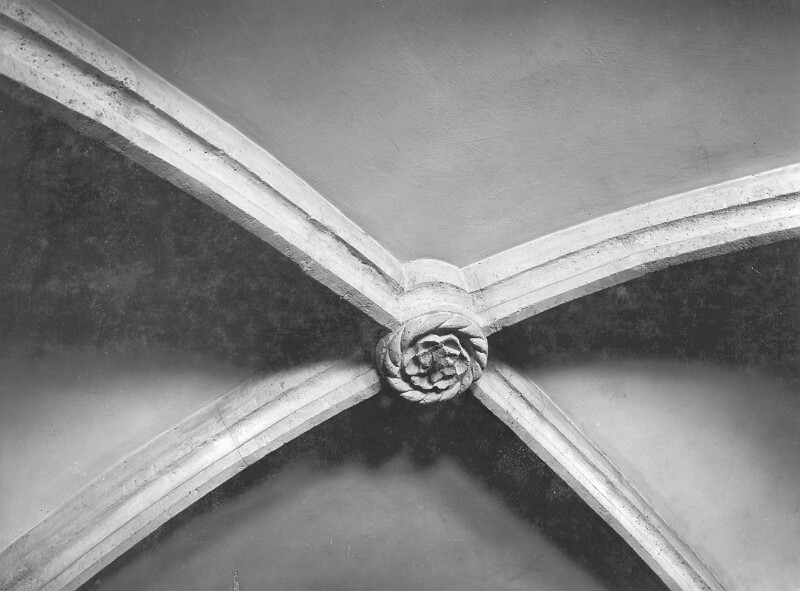