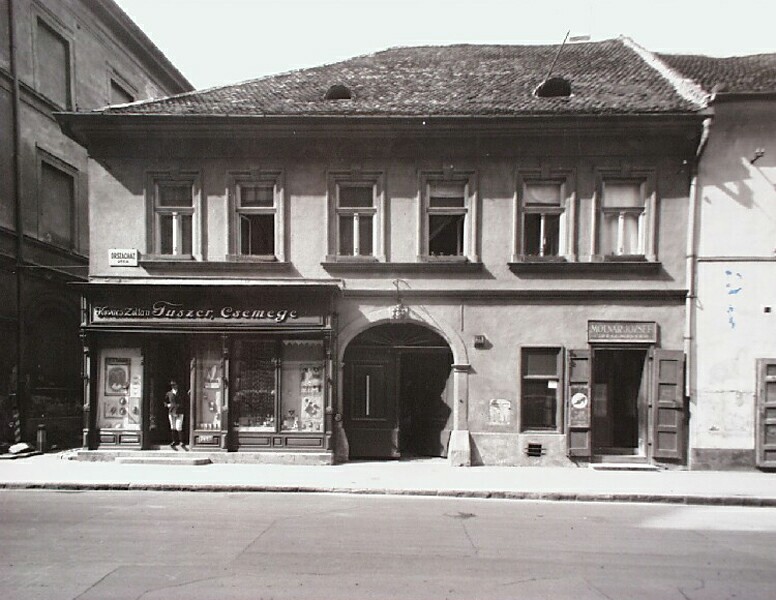 Two-storey corner house with an early neo-Classical frontage, partly converted to eclectic style. The street wing and the northern court wing of the house was constructed on a medieval foundation in the first decades of the 18th century. Around 1810 the building underwent a larger scale restructuring and expansion, and was given a new neo-Classical frontage. At the end of the 19th century the frontage facing Országház Street was altered and its window frames were changed. The six bays long main frontage ends with a two-membered neo-Classical entablature, while a string-course runs along above the ground floor. Eclectic framed windows are located upstairs with windowsills jointed by pairs. In the middle axis of the ground floor a three-centred-arched Baroque stone-framed gate opens with neo-Classical wings. A similarly neo-Classical corncice and string-course run along the twelve bays long side facade. The original neo-Classical window frames are in bays and provided with a string-course, while the windows on the ground floor are without a frame. The gateway is covered with three cope-vaulted fields and its side walls are divided by Doric pillars. A gallery set on consoles runs along in front of the court facade. 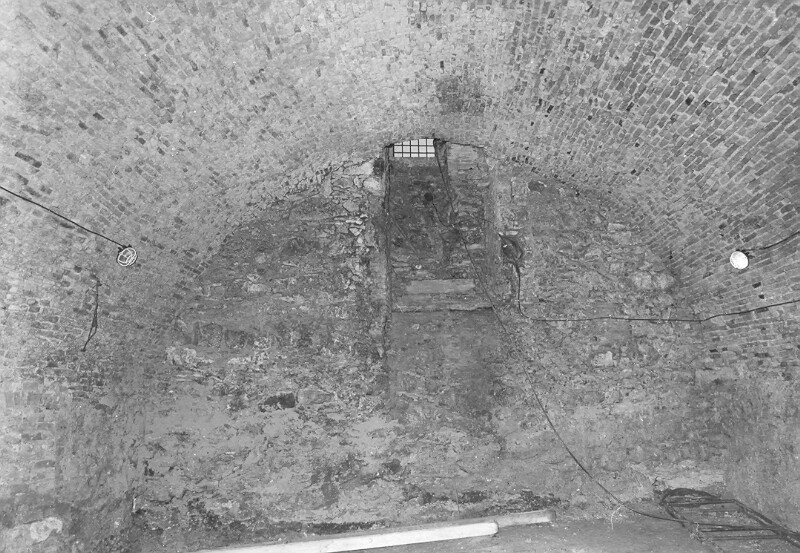 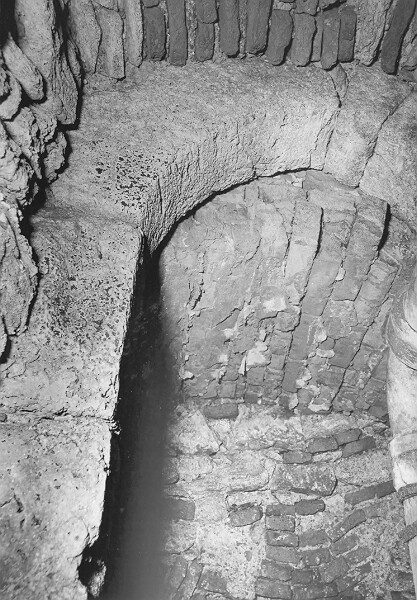