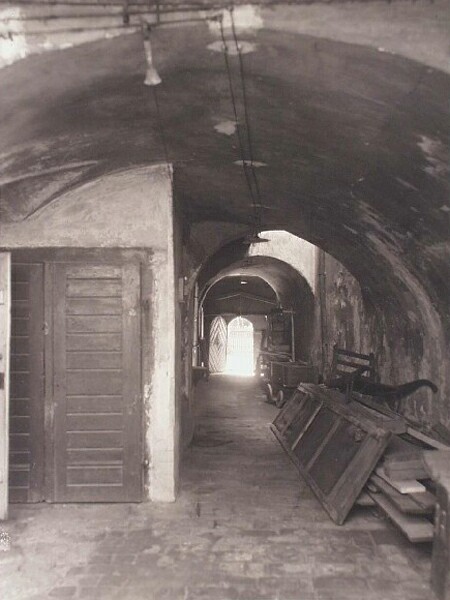 Two-storey Baroque house, the ground floor of which contains medieval remains. The 14th century house that previously stood on this site was destroyed during the 1686 siege, and only certain parts of the ground floor area, such as the gate, the gateway and the frontage wall were preserved. These elements were integrated into the new building during the early-Baroque rebuilding. The external features of the building have not changed much since the restoration work carried out on it in 1966.

Three bays long frontage, with a banderol placed between the ground floor and the first floor and with a simple cornice at the top. The round arched, stone-framed gate originating from the 14th century opens in the left-side axis and has Baroque style rhombus-patterned wings. A double window on the right, and next the stone frame of a Gothic mullion window was uncovered. Three unpretentious windows open upstairs, and there is a round arched niche between the one on the left and the middle window. Another building is standing to the rear of the site constructed in 1816. 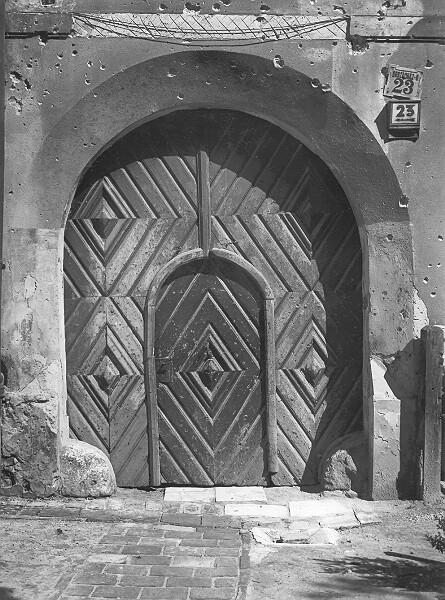 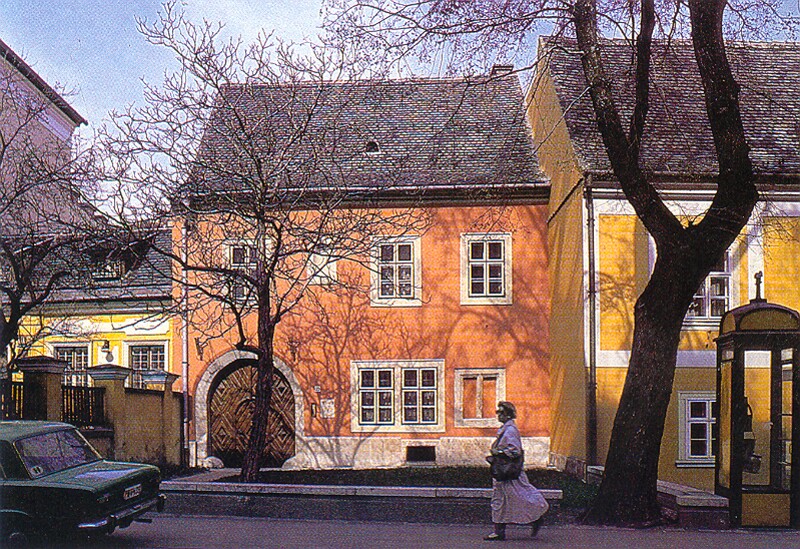