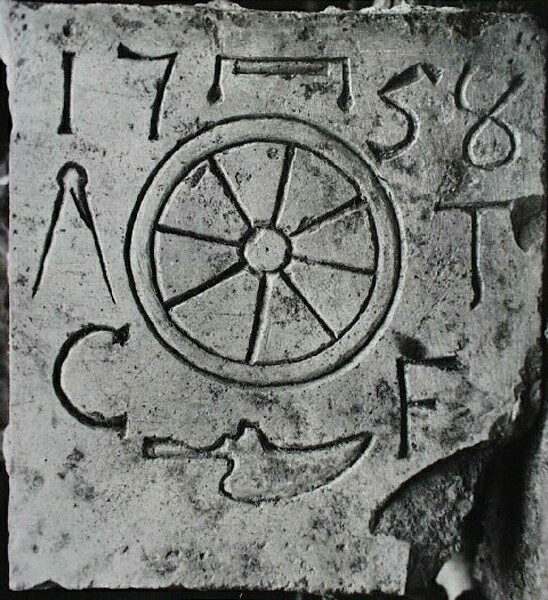 Two-storey building originating from the Middle Ages. The building, which was heavily damaged during the re-occupation, was restored in 1758 and this event is marked in the foundation stone of the new building. The two-storey house was rebuilt in neo-Classical style around 1810, and was given another floor. During the 1944-1945 siege the building was severely damaged and was restored in 1967. It has a six frontage with a simple moulding. The building's three-centred arched stone-framed Baroque gate is placed in the central axis. On both sides of the gate a pair of windows open, not aligned with the upstairs windows. The frontage is ornamented with a simple string-course and an articulated cornice, while between the second storey windows there are pilaster strips. 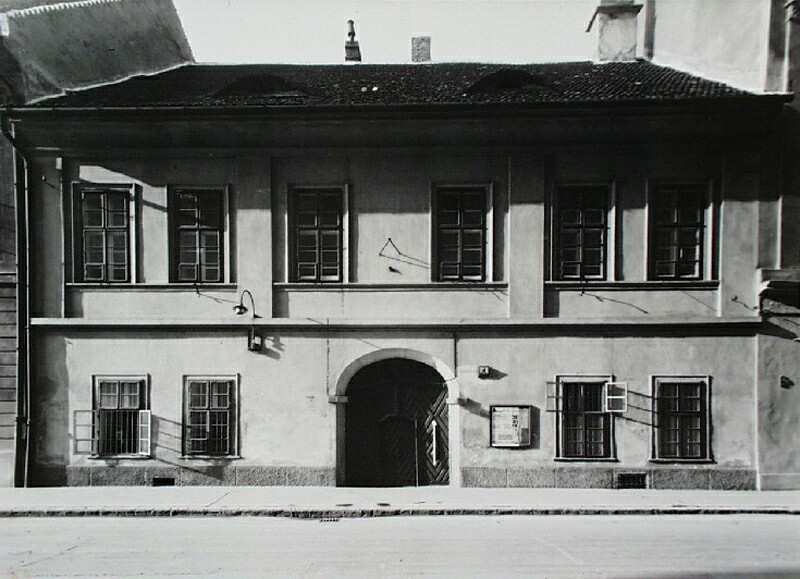 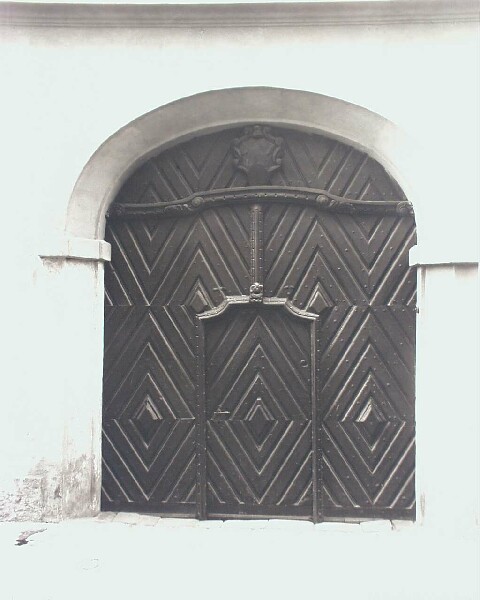