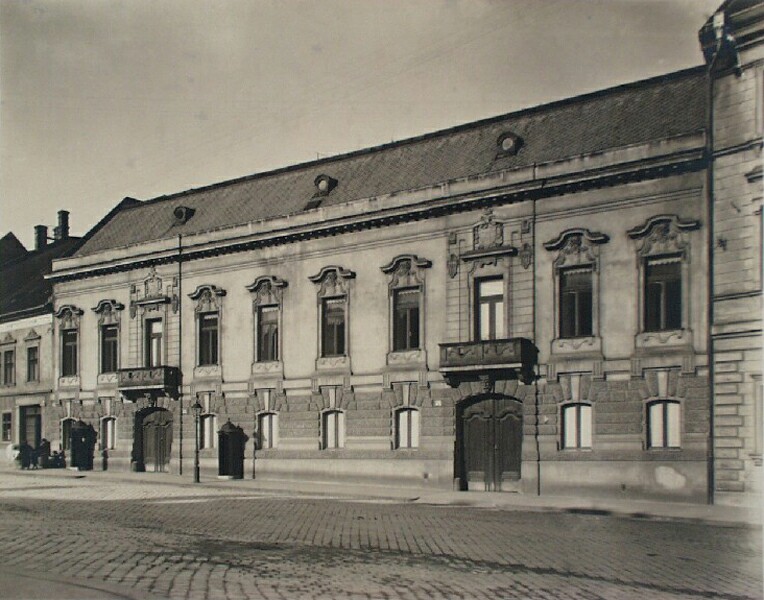 The two houses that once stood on Dísz tér in the Middle Ages on the site occupied by the current building were all but destroyed during the 1686 siege. After the re-occupation these plots were acquired by the Kremsmünster monastery, which erected an unpretentious single-storey Baroque building on the site. This building remained almost completely untouched until 1908, when it was reconstructed in Art Nouveau and neo-Baroque style. The papal nuncio continued to operate within its walls until the end of World War II. During restoration work to repair the damage inflicted on the building in the war the remains of a sedilia dating from the latter half of the 13th century were discovered in the southern wall of the gateway. 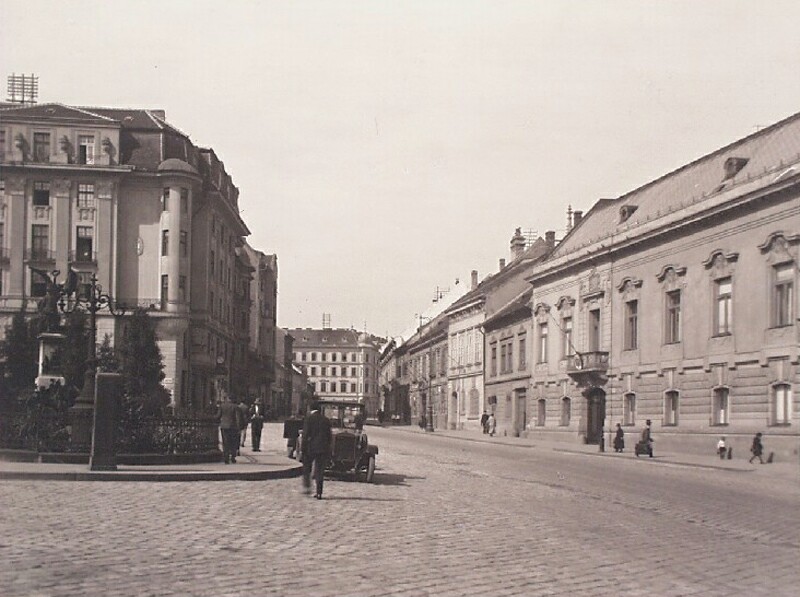 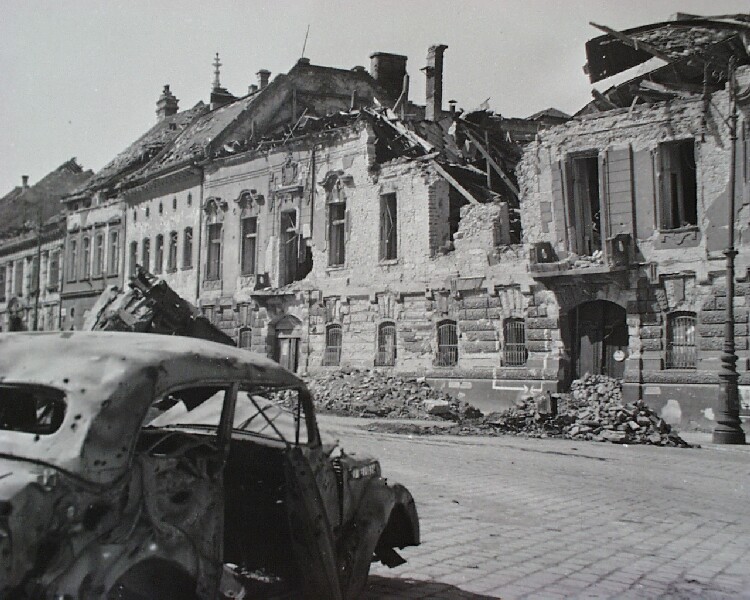