Attempts at Recapture during the 15-Years' War 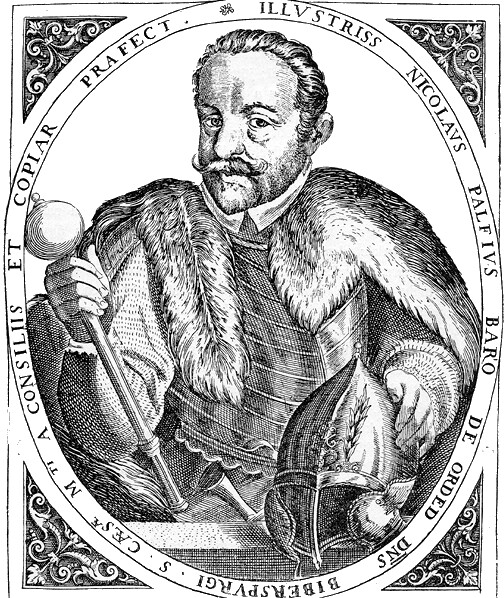 After the campaign to recapture Buda in 1542 - which failed - the next attempt was not made until half a century later in 1598. Archduke Matthias commanded the army, which included thousands of German-Hungarian-Polish soldiers, but among his lieutenants were the Hungarians Miklós Pálffy and Tamás Nádasdy, and a Pole, Stadniczky. The siege between the 3rd of October and the 3rd of November seemed to be working at first, because they soon managed to occupy the suburb surrounded by a wall, which is today's Víziváros. However, the siege - partly owing to the autumn rains - ended in failure. The troops had to be withdrawn before they could do any damage to the town on Várhegy, or to the castle. After this, in 1599 there were roaming imperial troops around Buda, but they did not launch an attack. However, one of these units made up of Miklós Pálffy's troops, managed to capture the pasha of Buda, Suleyman, who had ridden out from the town to study the terrain. 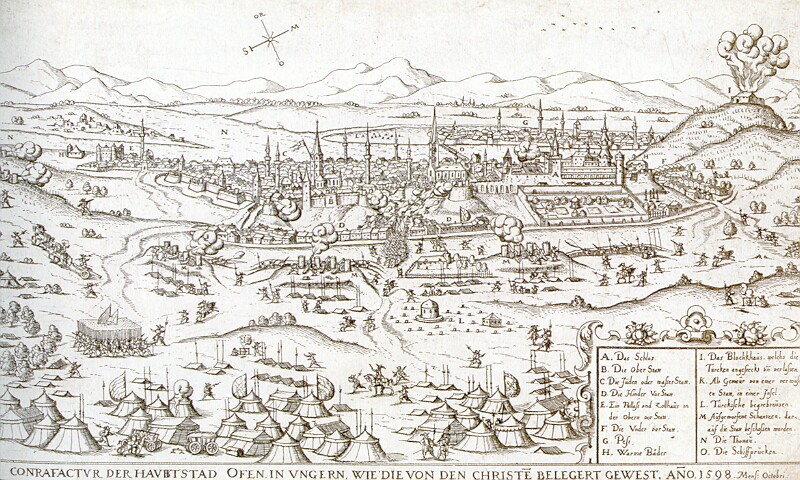 The next siege was launched three years later in 1602, under the command of General Christoph Hermann Russwurm. The encirclement of Buda started relatively late again, on the 29th of September, but in the beginning it seemed quite promising. The attackers managed to occupy the suburb on the first attempt, and soon after this they took Pest, across the river. Their success did not last long however, since Pest was soon surrounded by Turkish troops led by Grand Vizier Yemishji Hassan. Although the Turkish army, which besieged Pest, was withdrawn on the 2nd of November, they succeeded in sending support to their comrades across the river. 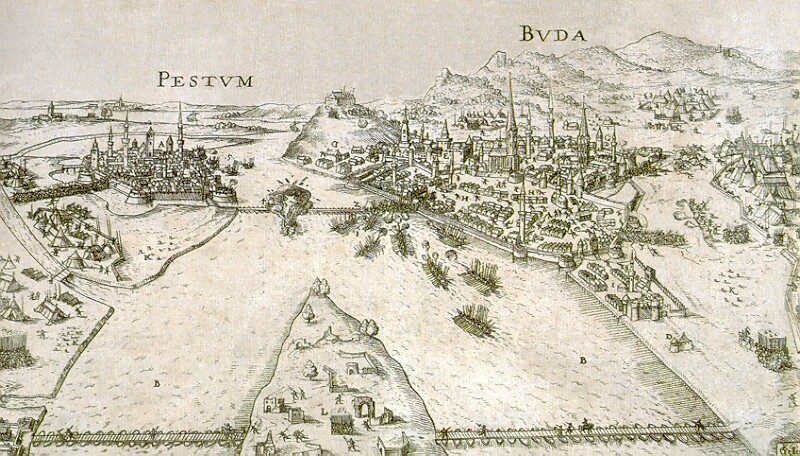 Meanwhile the Imperial camp besieging Buda also got support when Archduke Matthias took command. Although the siege continued - the northern fortifications of the town sustained heavy cannon fire, and several attacks were launched against the walls - the endurance of the defenders and the heavy autumn rains forced the Imperial army to stop the siege, and they withdrew from the walls on the 18th of November. Pest, however, was still under imperial authority. This encouraged the Imperial commanders to try to reoccupy Buda the following year.

The army led by Russwurm again began the siege quite late, at the end of September in 1603. The garrison of Buda had already prepared the defences in advance, and the Turkish field troops also marched there. Although the imperial troops drove back the assault of the Turkish field troops (which were withdrawn on the 5th of November), the siege was a failure nevertheless, and Russwurm decided on withdrawal because of the approaching winter. After the withdrawal the Muslim garrison of Buda was not attacked by Christian troops for more than 80 years. Meanwhile the Turkish administration of the town was able to work unhindered and successfully developed a system of defence. 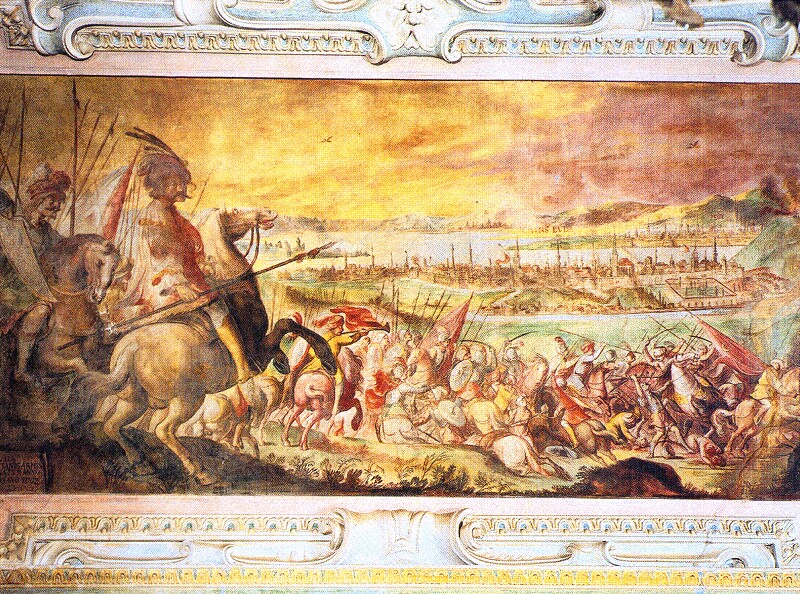