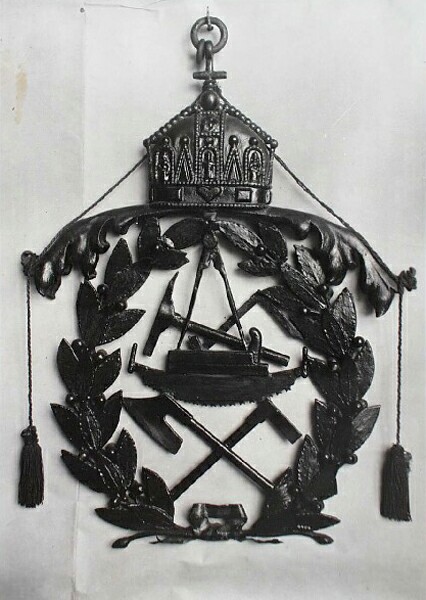 Quite a large number of craftsmen had settled in Buda, so many different trades were taken on in the years after the liberation. During the 18th century both the number of craftsmen and the diversity of trades increased. Most of the tradesmen were engaged in industries which satisfied everyday demands (producing clothing, food and the building industry), but there were goldsmiths, smiths, book binders, duvet makers, engravers, bell casters, comb makers, and even firework makers.

The cloth-makers (tailors, hat makers, shoemakers and cobblers), the bakers, the metal workers and fishermen formed their own organisations to protect their interests. At least four wealthy craftsmen - able to bear the high cost of the setting up of the organisations - had to enter into partnership in order to establish a guild. In the first decades the guilds played a rather positive role, which helped to strengthen industry. In the second half of the 18th century, however, they hindered further development. 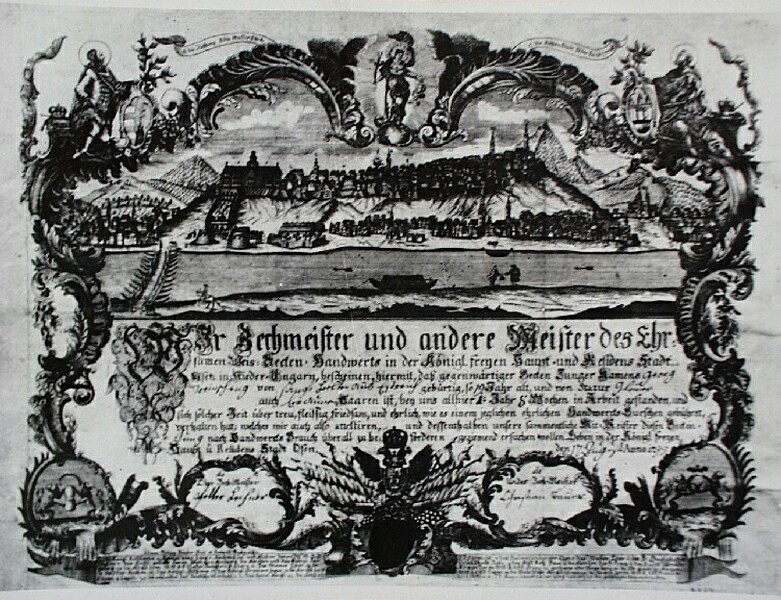 The inflexibility and privileged separation of the guilds led to their increasing inability to satisfy the demands of a growing population. The state therefore tried to limit the monopolies of the guilds with measures taken between 1760 and 1780, which led to an increase in the numbers of guild masters in Pest and Buda at the end of the century. But this did not concern the population of the castle, since this enclosed area was not suitable for industrial development. As the character of the castle quarter started to change with the settlement of government offices, the craftsmen's workshops were gradually pushed out. The houses of masters were bought and rebuilt by noblemen, office holders and wealthy citizens, and on the sites they built their own palaces in baroque or neoclassical style. 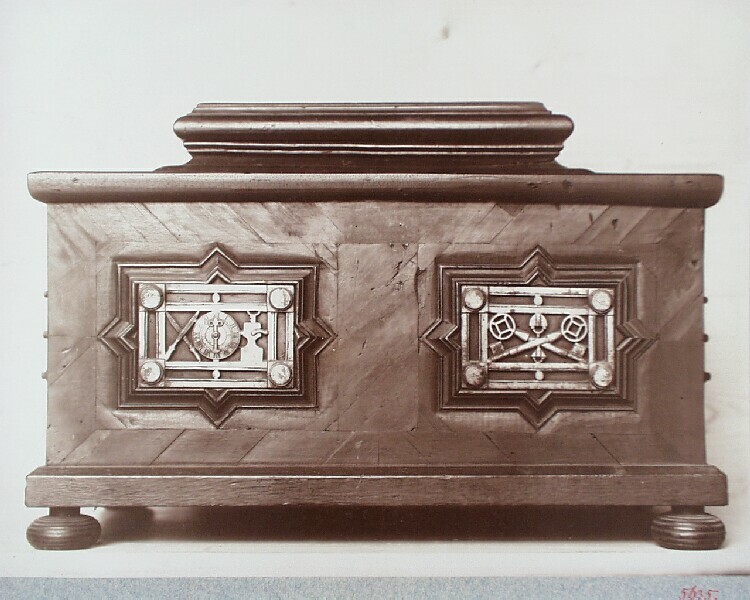 Both the old and new dwellers wanted to own a vineyard in the neighbouring hills since wine production was the most important activity in the area near Buda - although there were some plough-lands, fields and grazing grounds as well. All the craftsmen and traders of the town tried to acquire a vineyard, as did the state officials, officers and churchmen and church organizations. For most of them the vineyard was not the basis of their income. It was rather an extra income, which increased the social prestige of the owner. During the 18th century wealthy citizens obtained bigger vineyards. They usually had the vineyards cultivated by the Serb day labours and hoers, who lived in the suburbs, in the Tabán.

The red wines of Buda were famous throughout the country in the 18th-19th centuries. Sometimes they were exported to far away countries, such as Holland and England, thanks to some enterprising merchants. The Buda wine culture, which had spanned many centuries, was very quickly wiped out in the second half of the 1880's. The cause of its destruction, a phylloxera originating in America, almost totally destroyed the traditional Hungarian wine-districts during these years. Though a fraction of the vineyards was replanted in the following centuries, these also disappeared after World War I, and new affluent suburbs were built in their places. 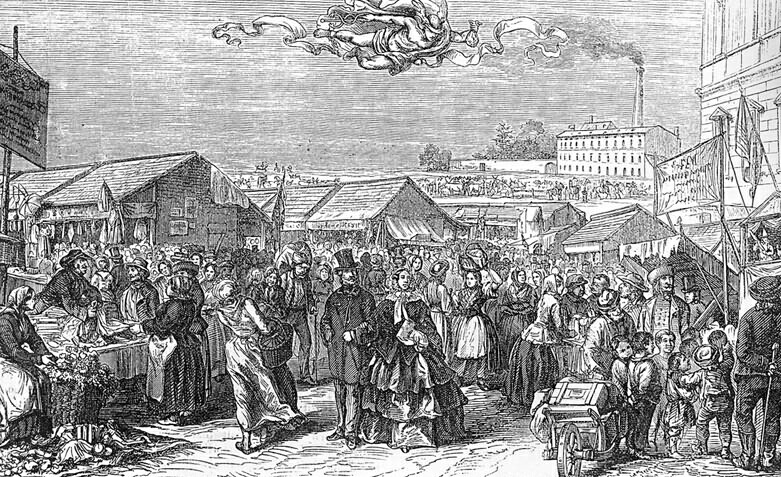 Until the middle of the 19th century goods were not sold in permanently set up shops, but rather at the weekly markets and national fairs. The weekly fairs - which in the first place provided food - began when people first settled in Buda. The town was granted permission to hold national fairs 10 years after the liberation: four such fairs were held - one at Epiphany (January 6), one on St Adalbert's day (April 23), one on St Margaret's day (July 13) and one on St Michael's day (September 29). To develop trade in 1698 the town obtained permission for its citizens to transport their goods duty free.

In the 18th century most of the trade of Pest-Buda was in the hands of Balkan tradesmen, who made Pest the commercial centre of the country. In Buda the orthodox tradesmen were only allowed to settle in the suburb below the castle, in the Tabán. They and the Jewish merchants of Óbuda were the great competitors of the corporate tradesmen, but the decrease in the importance of trade in Buda can be attributed to Pest becoming a commercial centre. In the second half of the 18th century the trade of the Buda fairs became quite insignificant. 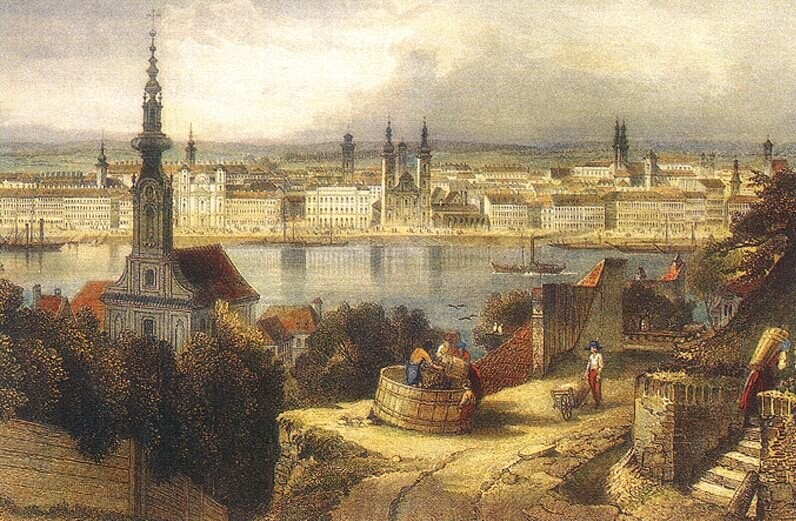