The Castle as a School Town

The Buda castle became a real school town in the 18th century. Educational institutions could be financed by a huge foundation established by the archbishop of Esztergom, Széchenyi George in 1687 so that the Jesuits could found an academic college, a seminary and an institute for training state officials in Buda. Secondary education started at the end of 1687, and the building of the college was completed by 1702 on the northern side of the Church of Our Lady (Nagyboldogasszony-templom). The building of the seminary and the secular institute was then started on the southern side of the church. Educational activities there began in 1712. The Academicum et Universitastis Collegium was officially opened in 1713, and primarily trained priests.

The school complex was at its biggest in the middle of the 18th century: in 1757 it had about 800 students - mostly from the country, and they were educated by some 40 Jesuit priests, the best representatives of Hungarian science. The increase in the number of students necessitated a bigger building: the new house of the academy was built in 1747 in Szentháromság tér, opposite the college. It was considered the most beautiful and best-equipped school in contemporary Hungary.

Although the secondary school and the academy were put under the supervision of the state, they kept their Catholic character even after the Jesuit order had been dissolved in 1773. Following that the majority of the friars taught as secular priests. 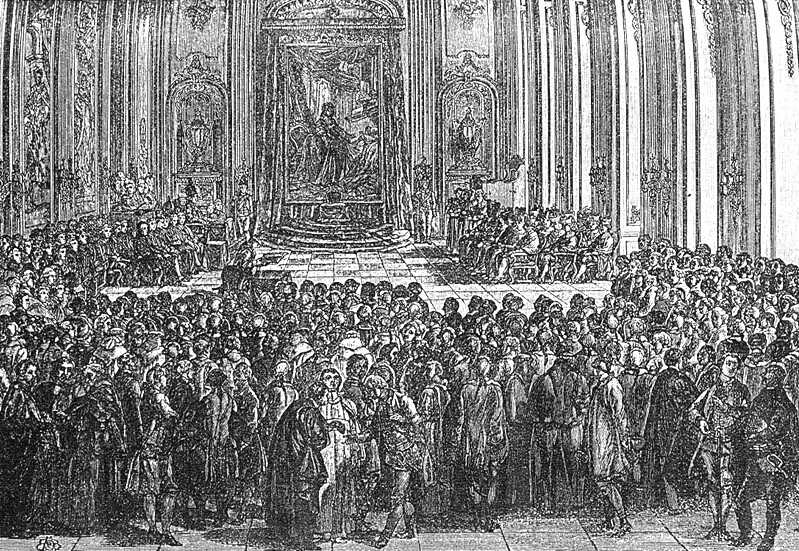 From 1777 Buda became the centre of Hungarian education for a short period of time. That year the only university of Hungary - which was founded in 1635 by the archbishop of Esztergom, Péter Pázmány and was formerly located in Nagyszombat, a small town on the edge of the country - was moved to the capital. In 1635 founded the university. Although it was called "Royal University" it had a close relationship with the Catholic Church. The faculties of medicine, law and humanities, the main grammar school of Buda, the Theresa Academy, which provided training in law and philosophy, the library and the scientific collections were placed in the unused royal palace. The faculty of theology together with the seminary was housed in former Jesuit buildings in Szentháromság tér. As an external sign of the new function a four-storey observatory tower was built on top of the palace. (It was demolished in 1830.) 400-500 students attended the university in Buda. Although in 1780 the queen gave the palace to the university, it did not stay there long. As the government offices moved to Buda, they needed space, so in 1784 Joseph II moved the faculties to Pest, while he had the seminary and the Theresianum moved to Pozsony. 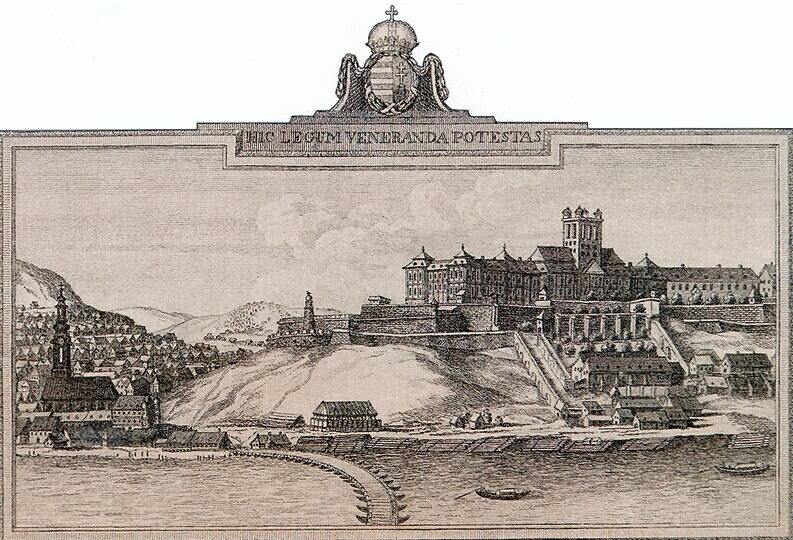