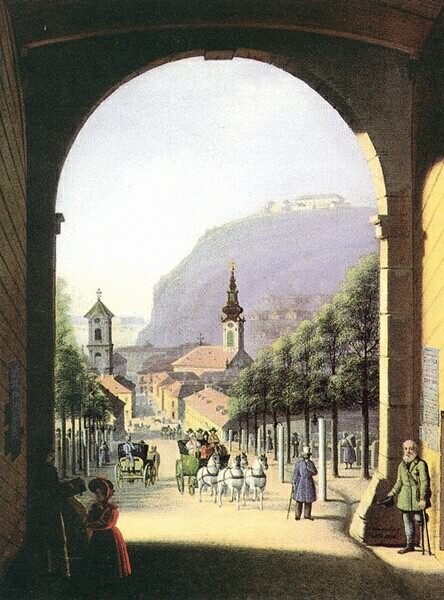 From the end of the 18th century until the middle of the 20th century - except for the one and a half years of the 1848-1849 Hungarian War of Independence - the castle quarter was an island of invariability and tranquillity, at least in the quickly developing, growing and modern Budapest. Pest, which became a commercial and industrial centre, was quickly beginning to outshine the old capital, both in the number of burghers and intellectuals.

The two towns were united in 1873, although Buda was considered more distinguished, and has kept its old-fashioned prestige until even today. After the Compromise of 1867 the castle housed the Prime Minister instead of the palatine, and the important ministries instead of the Council of the Royal Governor. The headquarters of the army remained here, and the head of the Catholic Church also had his palace here. Others, who converted the modest houses into palaces, followed the aristocratic families who moved here in the 18th century. 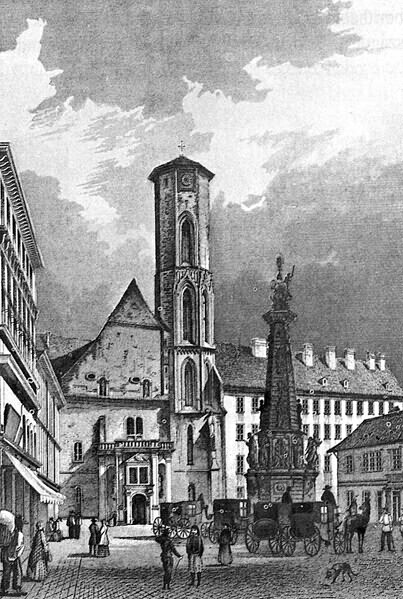 The castle was still surrounded by walls, which had four gates in them. Before the Chain Bridge was built the people of Pest generally used the southern New or Ferdinand Kapu, because these gates were closest to the floating bridge, which connected the two banks. In the 1850s the Albrecht (today Hunyadi János) Road, which started from the Chain Bridge, and the Vízikapu (Watergate) became the busiest gate. From 1874 the gates have had only architectural value since the castle officially ceased to be a military fortress. After the Újkapu (New Gates) had been walled up in the 1850s the gates were demolished in turn by the end of the century (the Bécsi kapu was rebuilt for tourists in 1936). 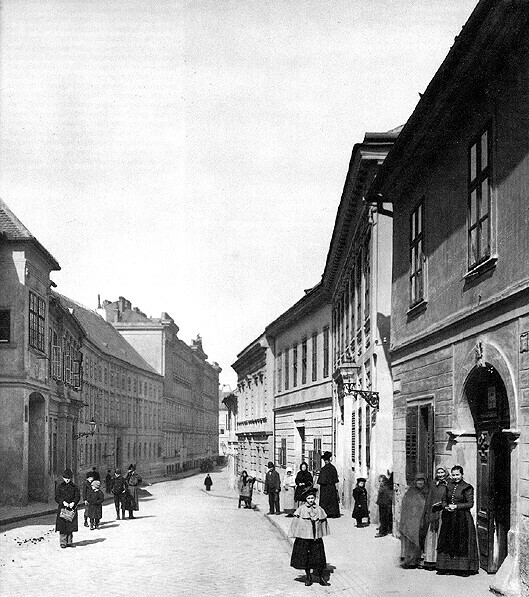 At the beginning of the 19th century the castle had about 5,000 inhabitants. This number did not change much because space was limited, and so expansion was impossible. The quarter, which was surrounded by walls and difficult to reach and quite withdrawn in winter, lived its own, self-sufficient life. There were several shops and it needed a bigger market before it joined the circulation of the town through the modern means of transport (the Budavár Funicular, later also buses). Isolation was rather strong before the Chain Bridge was built: the floating bridge was dismantled for the winter and the ice drift cut Buda from the noisier and more cheerful Pest for months. 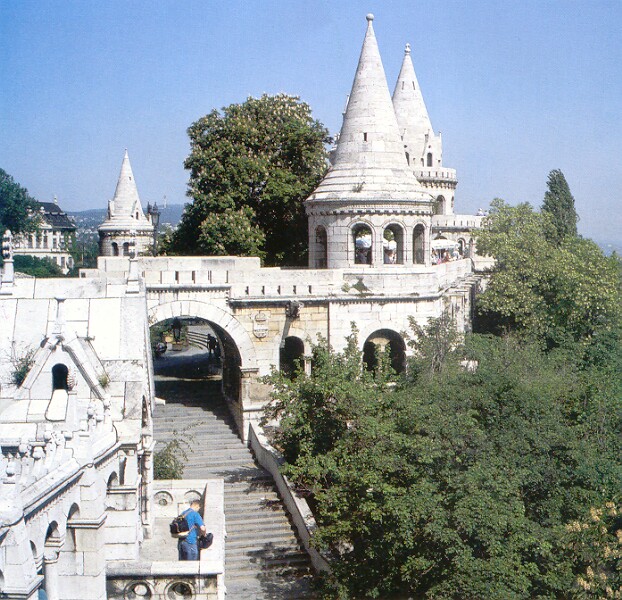 Of course, things did not come to a total standstill. As in all the previous ages, this one also left its architectural mark on the quarter. In the first half of the century houses were built or rebuilt in the neoclassic style, and at the end of the century in the eclectic style. The big size of newly constructed public buildings, such as the National Archives and the Ministry of Finance deteriorated the provincial atmosphere of the town. Sometimes eight or even ten old, valuable houses were destroyed on the construction sites. Luckily this process stopped between the two World Wars.

The reconstruction undertaken in the 19th century concerned only Matthias Church and its environs. The dilapidated building was reconstructed by the architect Frigyes Schulek, according to purist conservation methods of his age, in neo-gothic style. The surrounding buildings were also similarly adjusted. The church, the eclectic Halászbástya (Fishermen's Bastion) and St Stephen's Statue soon became symbols of the whole town. 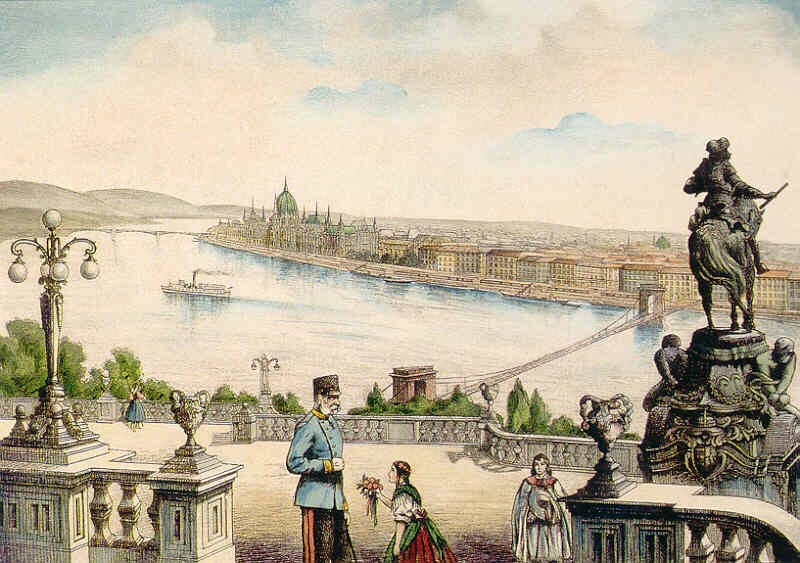