The Habsburgs in Buda 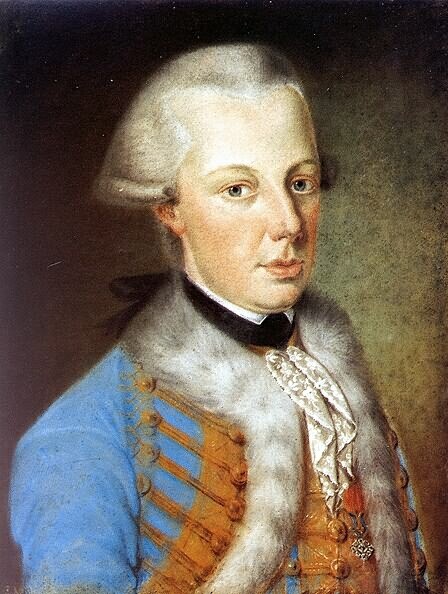 Although the palace, which was enlarged during the reign of Maria Theresa, was always ready to receive the king, the ruler rarely visited Buda and even then only for short periods of time. The luxurious imperial suites were furnished from the Hofburg storehouses from Vienna in vein, as the residence towered over the town like an uninhabited island. The only time the king stayed here for an extended period was in 1809: Francis I, who had fled from Vienna to escape from Napoleon, spent a few months here.

The only place where life was to be found was in the in the southern wing of the palace, where the palatine lived from 1790. (The palatine was the second elected dignity after the king.) Until 1848 this important position was filled by three persons, all of them originating from the Habsburg family: Archduke Alexander Leopold between 1790-1795, his brother, Joseph from 1796 to 1847, and his son, Stephen were the heads of Hungarian administration and jurisdiction until September 1848. 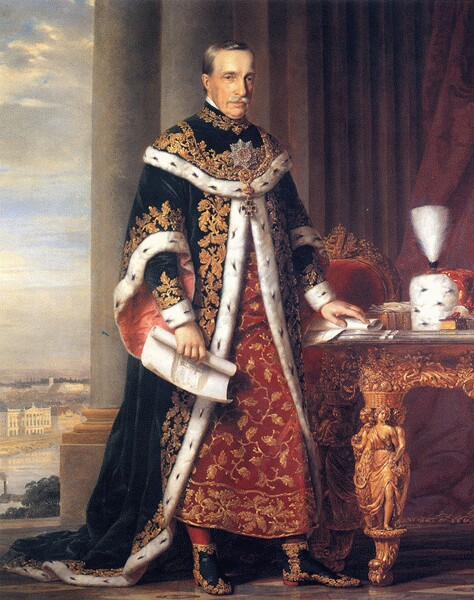 From among the three palatines Joseph spent the longest time in Buda, and it was he who left his mark on the townscape. He made a special point out of turning Pest, which at the time was a small provincial town, into the political, economic and cultural centre of the country. He supported the founding of social institutions, economic enterprises and their development from official resources, and sometimes from his own pocket.

The residences of the palatine family were built in the southern wing of the palace. (The main wing was always kept for the ruler, but on special occasions the palatine could use the banquet halls.) Joseph's wife was chosen from the Russian ruling family. When Czar Paul's daughter, Alexandra Pavlovna arrived in Buda, the medieval residential town seemed to flourish again. The appearance of the czarina, who was used to great pomp and had a huge private income at her disposal, boosted cultural and social life: Haydn and Beethoven were guest musicians in Buda at that time. This lively court life did not last long: two years later, in 1801, Alexandra Pavlovna died while giving birth. She was only 19. 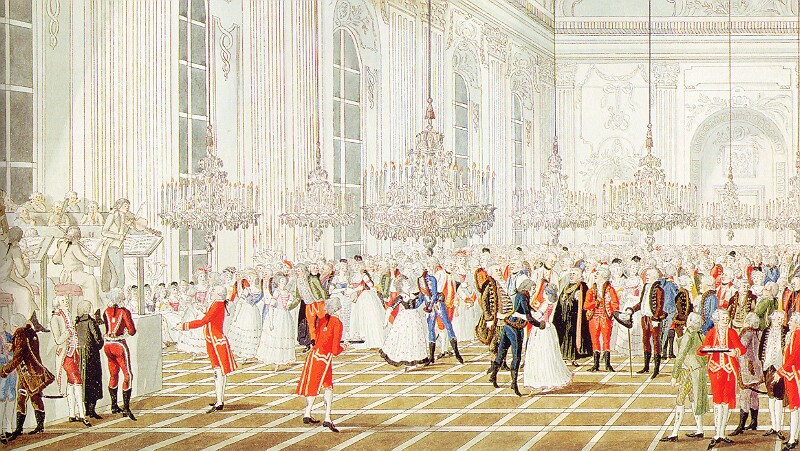 Archduke Joseph married for the second time in 1815 to Princess Hermina, Saxonian-Anhalt, who also died in childbirth two years later. His third wife, Maria-Dorothy was the princess of Würtemberg. They were married in 1819 and she survived her husband by eight years, dying in 1855. The Habsburg descendants from this marriage lived in Buda until 1945.

The latter two spouses of the palatine led a rather puritan royal household. The lifestyle of the palatine's family was no more ostentatious than that of a wealthy bourgeois family, the family successfully fulfilling the expectations of the Biedermeier age with their quiet family life. 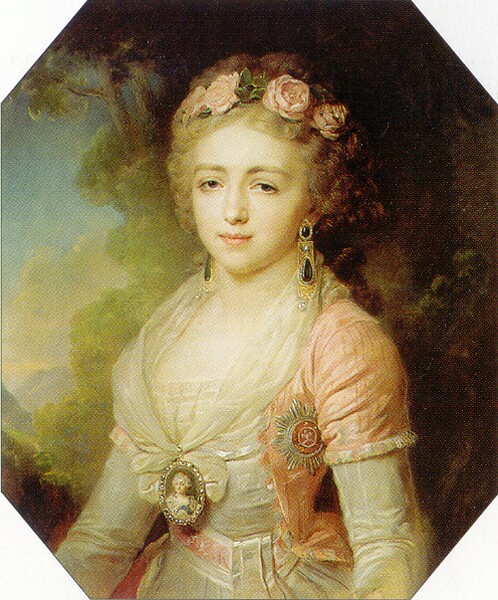 Both wives were generally respected in Pest-Buda because of their social sensitivity. In 1817, having seen the horrors of famine resulting from the previous year's poor harvest, 20-year old Hermina initiated and patronised the establishment of various social organizations. The third wife, Maria-Dorothy continued the activities of the founder, who died at a young age. Under her patronage an orphanage was established for abandoned children, a home for the poor, and a "volunteers work house" for the unemployed.

In the last decades of his 50 years of activities Palatine Joseph was highly respected in Hungary. When on 13th of January 1847 he died at the age of 71, the whole country mourned the "Hungarian archduke". He was buried in the palatine's crypt - which he had had built - under St Sigismund chapel, where his descendants continued to be buried until 1944.

After the 1848-1849 Hungarian War of Independence another Habsburg, Emperor Francis Joseph's nephew, Albrecht became the head of the Hungarian military and civil authorities. The archduke, empowered with the title of governor, arrived in Buda on 14th October 1851. As the palace was still under reconstruction after the siege, he located his court in the Sándor Palace, only moving to the rebuilt palatine's wing together with Archduchess Hildegard in 1856. 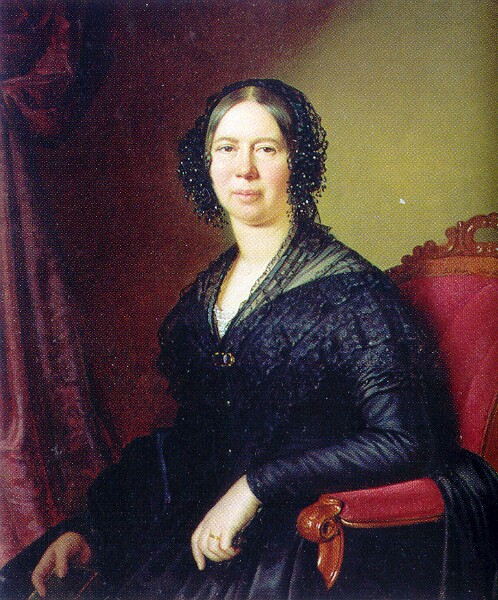 Archduke Albrecht was the direct deputy of the emperor in Hungary, therefore he was entitled to princely pomp, and his income was determined accordingly. The strict Archduke was slow to give up his reserved attitude towards the rebellious Hungarian capital, but after a while he attended the theatre with his wife, and tried to attract the official and social elite to his house. Hildegard also tried to meet the demands associated with her position: taking the place of Palatine Joseph's wife, she took up the cause of charitable women's societies, and with her enthusiasm she won recognition and popularity among the people.