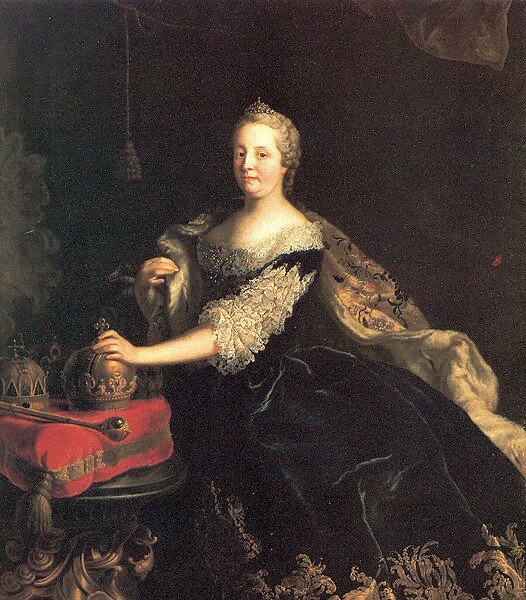 By the beginning of the 18th century almost all the territory of Hungary had been liberated from Turkish occupation. The ruler had to face the tradition that his predecessors' residence had been in Buda. (During the 150 years when the central part of the country was under Turkish rule, Pozsony which was near the border and close to Vienna, became the capital of the remnants of the Hungarian Kingdom.) There was no chance for the Hungarian king, who came from the Habsburg dynasty and who - as a German-Roman emperor - was also the head of a great Central-European empire, to move to Buda from Vienna. Although the Hungarian estates made serious attempts at making Buda the royal residence again, in reality they would have been satisfied with Buda as a second capital, where the king would stay regularly. Maria Theresa wanted to fulfill this wish this when in 1749 she decreed that the construction of the royal palace be continued. The law, however, was not put into practice: during the 40 years of Maria Theresa's reign (1740-1780), she visited Buda only twice, for very short stays in 1751 and 1764. 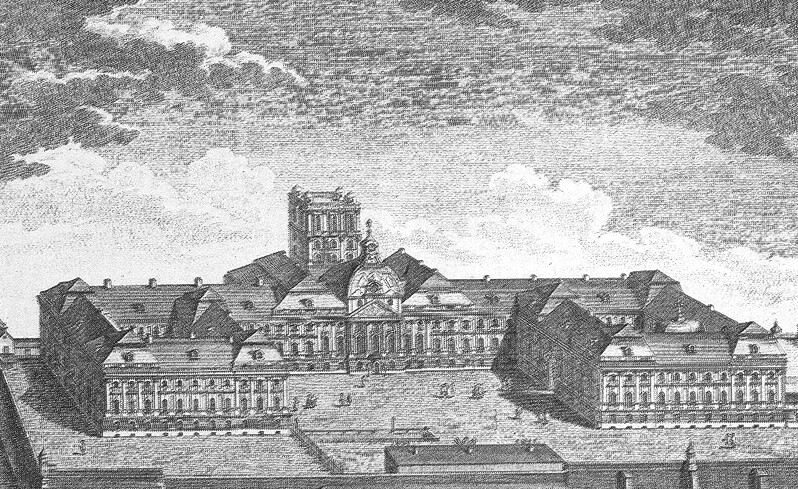 Several attempts were made to use the huge empty building. The queen first intended to give it away to her dearest daughter, Maria Christina and her husband, Albert, prince of Saxonia-Taschen, who was appointed governor. They, however, moved to Pozsony very quickly as the government office run by him, the Council of the Royal Governor was located there. 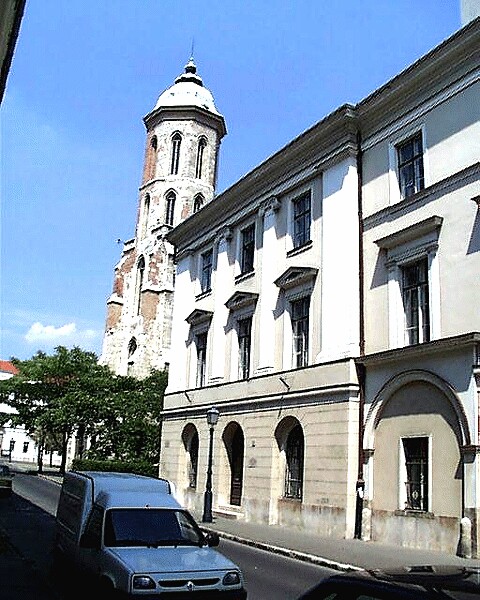 The decade of Joseph II's rule (1780-1790) was a busy period in Buda: the ex-capital was close to gaining back its medieval privilege. The king centralised the government offices of his provinces in Buda, and in 1784 he relocated the administrative and financial government offices, the Council of the Royal Governor and the Royal Chamber, from Pozsony to the castle of Buda.

The placement of the offices did not cause any problems: they were placed in the huge building complexes of religious orders, which had been dissolved in 1782. The Council of the Royal Governor and the Supreme Court moved into the convents of the Franciscans and the Clarissans, which were next to each other in the block between Úri utca and Országház utca. 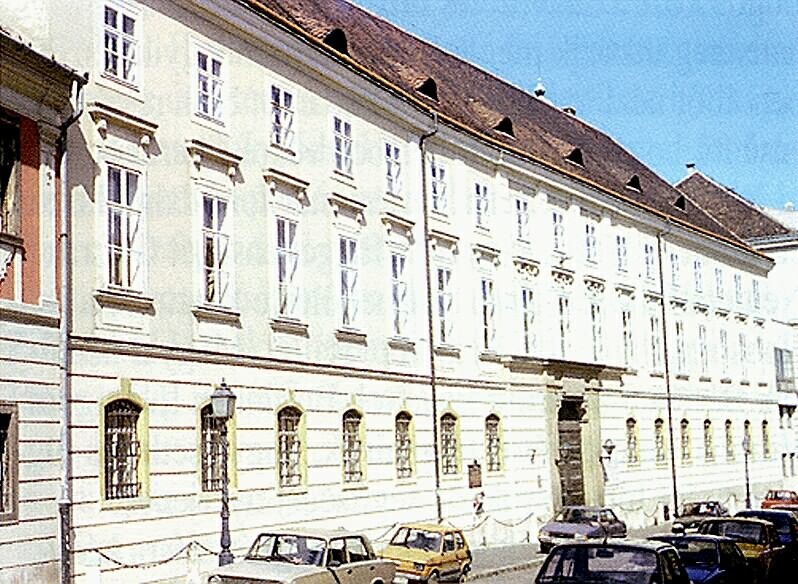 The National Archives were also housed here from 1787. The Chamber used the Jesuit buildings in the Szentháromság tér (these stood on both sides of Matthias Church), which were emptied after the university had moved to Pest. In the convent of the fourth religious order of Buda, the Carmelites, first a casino for officials was established, later the highest military authority of the country, the Headquarters of the High Command were moved there.

In spite of the centralisation of administration here, Buda could not deal with all the functions of a capital. Diets were still held in Pozsony, with only three short sessions convened in Buda: the representatives of the estates met in the diet building located within the building complex of the Council of the Royal Governor. 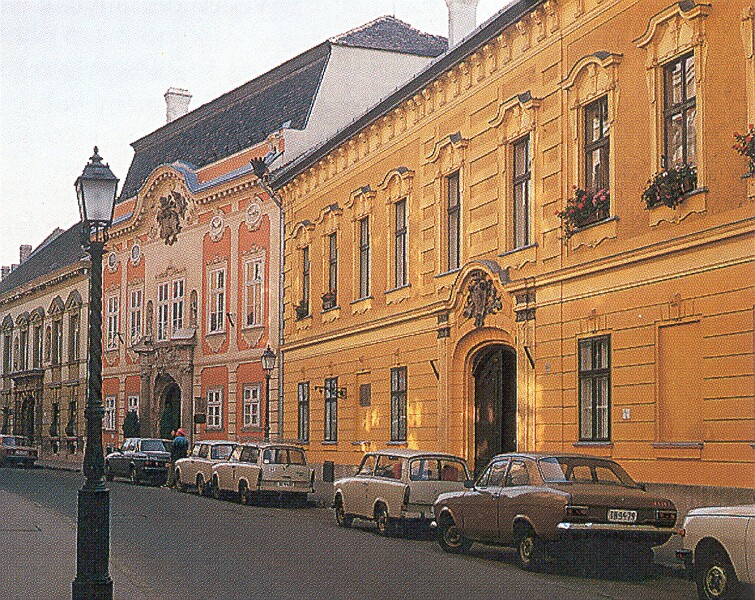