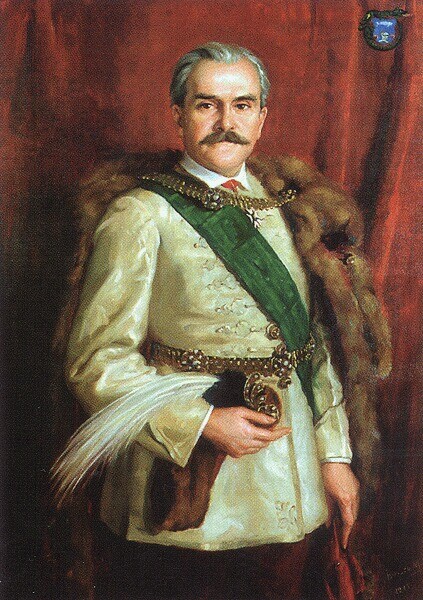 The peaceful days of the castle ended in 1944. On the 19th of March 1944 German troops occupied Hungary as far as the river Tisza - facing almost no resistance. They took over the castle with the important government offices together with other strategic points of the capital at dawn. With the occupation another power centre settled in the castle: the representative of the Third Reich, Edmund Veesenmayer moved into the German Embassy in Úri utca. In the following months events were directed from here: the Germans exploited the country to further their war interests, persecuted the Jews, and finally helped the extreme right to take power. 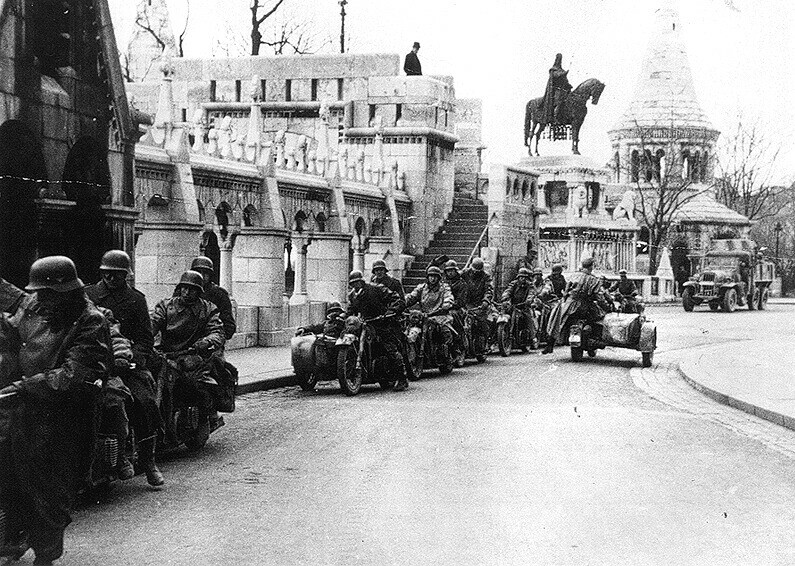 With the approach of obvious defeat in the war Miklós Horthy tried to pull the country out of the war and conclude an armistice with the allies. The most important events of the unsuccessful attempt to pull out took place in the castle on the 15th of October. The Hungarian troops, which were expected to change sides, were concentrated here and the "crown council" (the meeting of the leaders of the army and the government) was also held here, during which Horthy announced his intention to conclude an armistice. The weakly organised and hesitantly initiated attempt was prevented by the Germans and the members of the Hungarian Arrow Cross (Nazi) party, whom they had helped. After they had taken power the Hungarian fascists occupied the government offices in the castle, the first one of these being the Home Office. 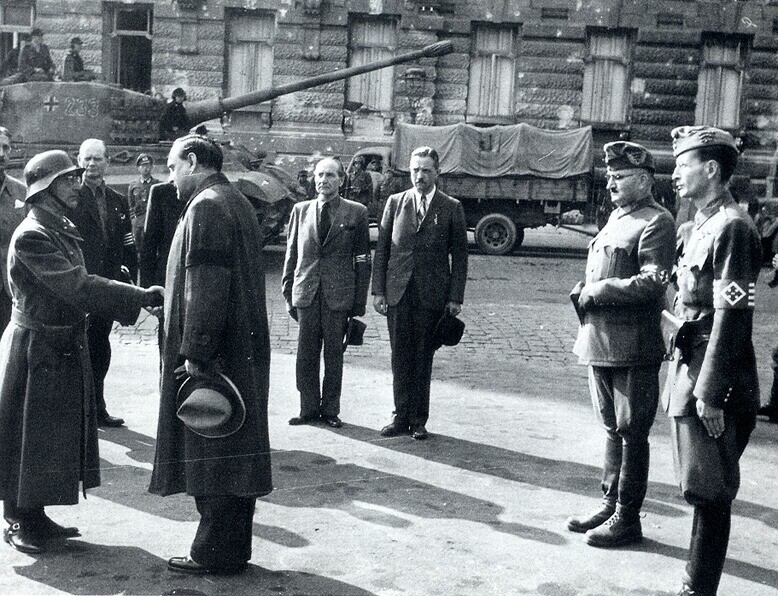 The head of the Nazi puppet state, Ferenc Szálasi took the oath of the Holy Crown on the 4th of November 1944. Not long after the fascist leaders left the capital, which was threatened by a blockade, and took the Holy Crown with them. 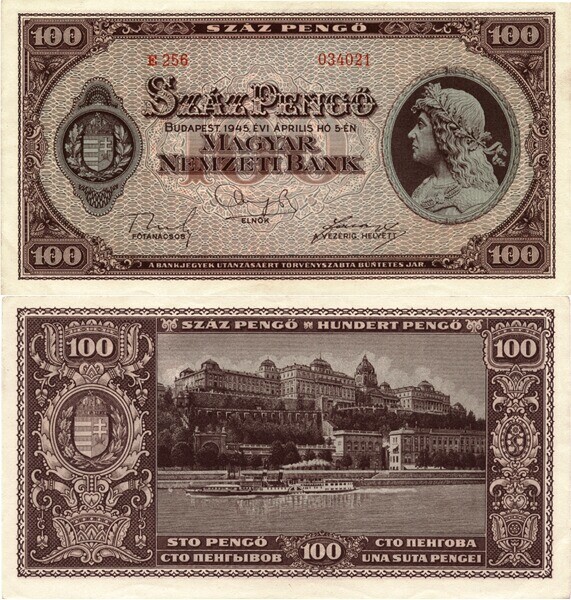